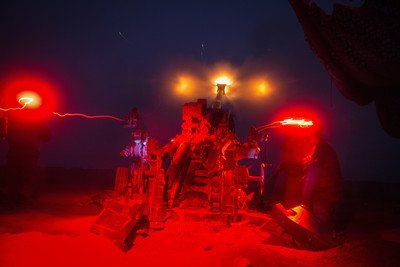 Meeting with the reporters for the first time since assuming office Jan. 1, Acting Defense Secretary Patrick M. Shanahan touched on the Syria withdrawal, success in Afghanistan, the U.S. Space Force, and his role as the head of the U.S. Department of Defense.

Shanahan, who had served as deputy defense secretary until the first of the year, said that from his new position, “the terrain is not different.” What has changed, he told reporters, is that he sees the president more often, and works more closely with the chairman of the Joint Chiefs of Staff, Cabinet members and defense counterparts in Europe and Asia.

As acting secretary, he said, he expects to travel less, and to “drive more integration between the services and the combatant commands.”