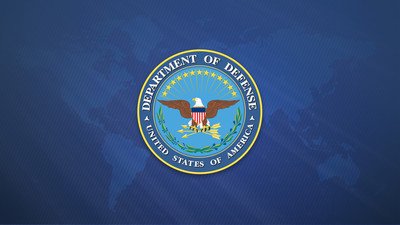 The Coalition has liberated territory in Syria that the Islamic State of Iraq and Syria (ISIS) formerly controlled, but the campaign against ISIS is not over, Chief Pentagon Spokesperson Dana W. White said. The process of returning U.S. troops home from Syria has begun as the campaign transitions to its next phase.

The United States will continue working with its partners and allies to defeat ISIS wherever it operates, White said.

In 2014, the U.S. military and our Coalition partners began the fight against ISIS in Syria. Since that time: