With the massive response required to assist people who were affected by Hurricane Irma in Florida, the Federal Emergency Management Agency (FEMA) mistakenly tweeted the number for a phone sex line instead of the number for the Operation Blue Roof program.

The error was quickly pointed out and the agency deleted the original tweet and sent out another with the right phone number.

While offering help to Florida residents in the aftermath of Hurricane Irma, the Federal Emergency Management Agency accidentally tweeted a phone number for a sex line.

Twitter users quickly caught the mistake, and tweeted out that the phone number was directing them to a sex hotline.

“Callers who dial that number, however, are greeted by an automated message welcoming callers to ‘America’s hottest talk line,’ where ‘hot ladies’ are purportedly waiting to talk to guys, and women can talk to ‘interesting and exciting guys’ for ‘free,’” the Consumerist reports.

FEMA posted a new tweet with the correct phone number, which is 1-888-ROOF-BLU. 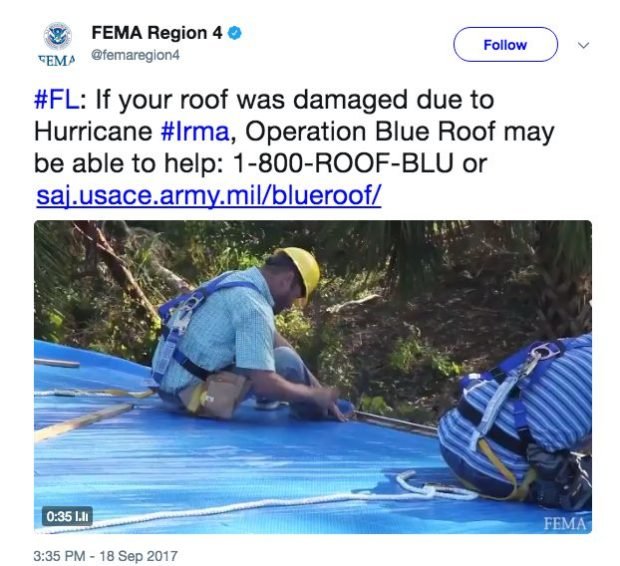 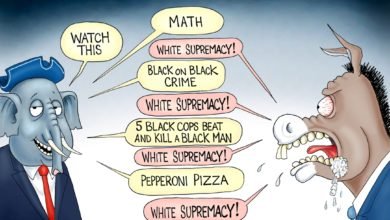