Senator John McCain, a prominent Republican voice on foreign policy, was visibly irked when asked by the Guardian what message Trump had sent to the United Kingdom, one of America’s most enduring allies.

When McCain was asked if America’s standing around the world was better under Obama, McCain answered, “As far as American leadership is concerned, yes.”

Last year, he gave Obama’s policy an “F” grade. But McCain has increasingly found himself more allied with Democrats since losing the 2016 Presidential nomination to Donald Trump.

Support Conservative Daily News with a small donation via Paypal or credit card that will go towards supporting the news and commentary you've come to appreciate.
Tags
John McCain Politics 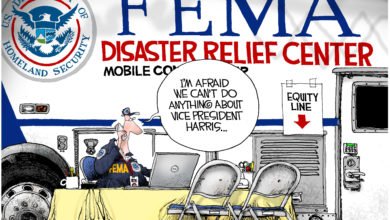