Selfies and security camera images have been released of the suspected Reina nightclub terrorist that killed at least 39 people and injured many more.

First are a set of selfies the ISIS radical Islamic terrorist took of himself. 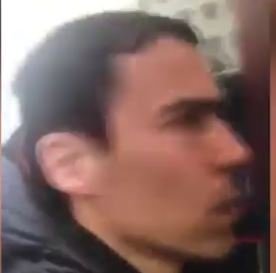 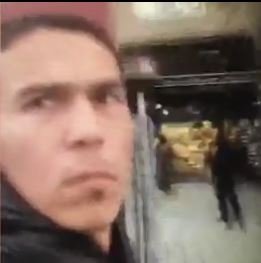 Footage has also been released that appears to show the Islamic radical terrorist going through a checkpoint prior to entering Turkey.

Support Conservative Daily News with a small donation via Paypal or credit card that will go towards supporting the news and commentary you've come to appreciate.
Tags
ISIS Istanbul Reina terrorism Turkey