Their website,  https://correcttherecord2016.org will employ a dedicated war room staff charged with providing a rapid response spin to fact based attacks from Conservatives, utilizing traditional and new media tactics to promote the progressive truth and circulate its spin based propaganda to the progressive media, allied progressive organizations, and directly to its low information “Occupy” base.

Top Organizations contributing to American Bridge Super PAC during the 2012 election cycle were:

If anything, it should be fun to watch the progressives spin their way out of the mess they’ve created going into the 2014 midterms and leading up to the 2016 Presidential election. 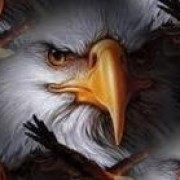