In an interview with radio station WGDJ Governor Andrew Cuomo stated today that he has started new negotiations with the legislature regarding gun controls.

The idea that the government could come into a home and confiscate the owner’s gun is very frightening. Isn’t this what the Second Amendment was all about?

You can read the NYT article here.

A stay at home mom who runs a household, manages the finances, cares for a young adult autistic son, and cooks from scratch. Traveling from Arizona to Alaska summer of 2013. Visit my blog at http://ramblinroseaz.wordpress.com/ and follow along.

Restricting Our Right's is Not the Answer - Pt. 2

Why I support Barack Obama as Time's Person of the Year 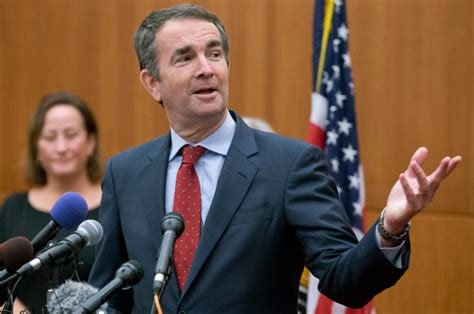