As soon as the polls closed, major outlets such as Fox News wasted no time in calling the election for former Massachusetts governor Mitt Romney.

Holding 35%+ of the vote throughout the first hour of vote counting, Romney has undoubtedly taken the top spot while Ron Paul has shown well at just under 25% of the vote and Jon Huntsman holding steady around 16%.

The real race is for fourth place between Newt Gingrich and Rick Santorum where the two have stayed within .2% of each other for most of the evening.

Having spent no resources or time in New Hampshire, Rick Perry has spent the entire evening with less than 1% of the total granite state vote in dead last.

Support Conservative Daily News with a small donation via Paypal or credit card that will go towards supporting the news and commentary you've come to appreciate.
Tags
2012 primaries Jon Huntsman New Hampshire Ron Paul The 2012 Election 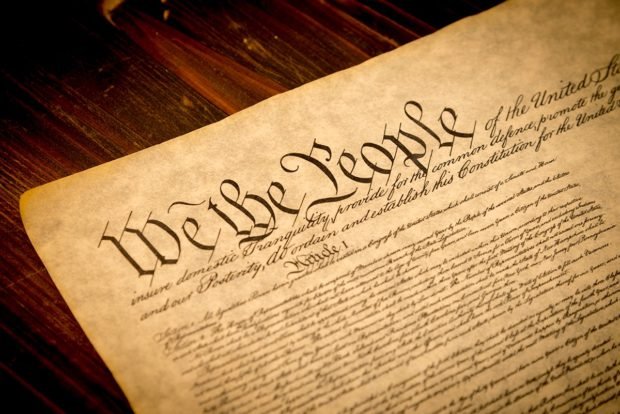