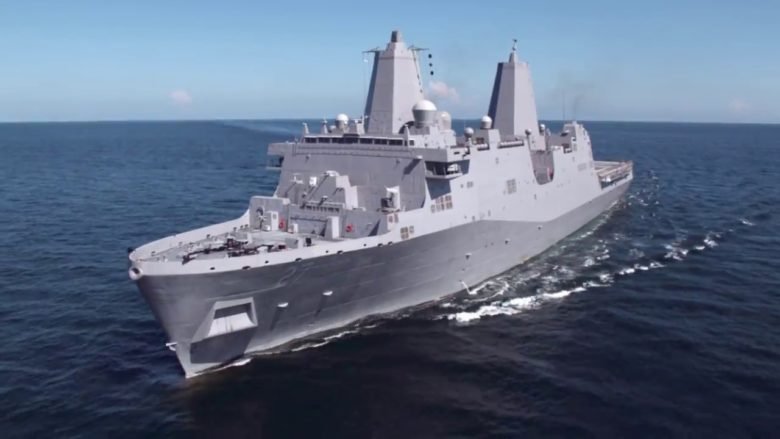 U.S. Rep. Debbie Wasserman Schultz of Florida’s 23rd District is the principal speaker. Additional speakers include Secretary of the Navy Carlos Del Toro; Assistant Commandant of the Marine Corps Gen. Eric Smith; Fort Lauderdale Mayor Dean Trantlis; and President of Ingalls Shipbuilding Kari Wilkinson. In a time-honored Navy tradition, the ship’s sponsor, Meredith Berger, will give the first order to “man our ship and bring her to life.”

“Tomorrow we commission the future USS Fort Lauderdale, bringing a powerful war ship with a dedicated and determined crew to life,” said Secretary of the Navy Carlos Del Toro. “This ship will play an integral part in strengthening America’s partnerships and protecting our country’s security abroad.”

The nearly 25,000-ton Fort Lauderdale is 684 feet in length. Four diesel engines will power the ship to speeds in excess of 22 knots, and it will homeport at Naval Station Norfolk in Norfolk, Virginia.

The ceremony will be live streamed at: USS Fort Lauderdale Commissioning. The link becomes active approximately ten minutes prior to the event (9:50 a.m. EDT).