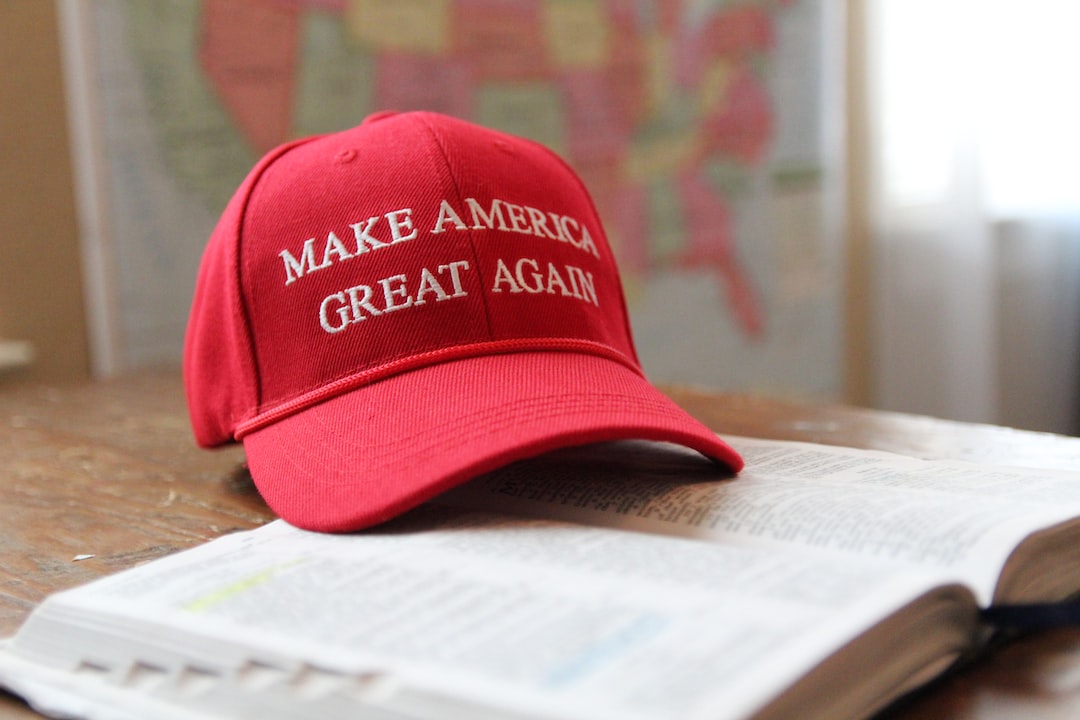 In an interview with Fox News, Peter Navarro, a former advisor to the 45th President, told Tucker Carlson that he “saw it coming” concerning his arrest after not complying with the January 6th congressional committee.

The 72-year-old said that he was put in handcuffs and “leg irons” after trying to board a flight from an airport to Nashville, Tennessee.

Peter Navarro is an accomplished professor emeritus at the University of California at Irvine with a Ph.D. in economics from Harvard University. He also served as the White House trade adviser in former President Donald Trump’s administration.

Not exactly someone one would suspect needs any excuse to get arrested.

Why did the arrest happen?

Navarro was reportedly indicted on charges of contempt of Congress and accused of continually disobeying the House Committee; its orders concern an investigation into the January 6th, 2021 “Stop the Steal” rally, in which around 10,000 people came onto Capitol grounds and at least 2,000 people went inside the building.

According to the U.S. Attorney’s Office, Navarro was taken into custody by authorities on Friday, 27th of May 2022, after ignoring a subpoena to testify before a federal grand jury. He remained in “solitary confinement” until he appeared in court for arraignment later on the same day of his arrest.

Navarro spoke to Carlson during his first interview since being arrested, expressing that there was a “partisan witch-hunt, kangaroo committee” and that he was subpoenaed “illegally”. He went on to say:

They [FBI] chose a different route. They didn’t call my attorney. Instead, they went with this shock and awe terror strategy. They let me go to the airport and then take me with five agents, like I’m an Al Qaeda terrorist, rock me into a car and the next thing I know I’m in leg irons, handcuffs, strip-searched. I mean, it was not without comedy. I mean, at one point, the FBI agents couldn’t find the door to go into where I supposed to go. The fingerprint machine didn’t work.

If some members of the FBI are struggling to find the right door, how likely are they to know, or care, that their actions might be utterly unconstitutional?

Alan Dershowitz is a lawyer known for his work in U.S. constitutional law and was part of Trump’s legal team for his first impeachment. He claims that “Navarro’s indictment violates several key constitutional rights, including due process, fair warning and executive privilege.” He also added that:

[A]bsent a judicial order, he cannot lawfully be indicted for invoking executive privilege and refusing to reveal arguably privileged material just because a committee of Congress, controlled by Democrats, has voted that he should. It is not enough to allow him to appeal after the fact, because information, once revealed, cannot be erased. He is obliged to claim privilege now and refuse to respond. That is not a crime. It is the constitutionally correct action.

Perhaps, it might not be surprising to learn that Navarro worked actively on plans to overturn the results of the 2020 election and, on the topic of widespread election fraud, published a 36-page report entitled “Immaculate Deception.”

In defense of the Donald

Navarro has stood by Trump’s side since the 2016 campaign right through to the end of the 45th President’s first term in office. Indeed, such loyalty is commendable.

The professor emeritus of economics has also shared his experience as the Trump administration’s Director of Trade and Manufacturing Policy and Policy Coordinator of the National Defense Production Act.

He is well-known to have argued for an “aggressive” stance against China’s trade practices, including exploitation of workers, intellectual property law violations and currency manipulation.

Navarro’s bestselling memoir, “In Trump Time,” reveals how political opponents and some of Trump’s very own appointees in the White House obstructed several goals of the former president.

For example, a chapter suggests that the “Strategic National Stockpile” distribution of 60 million doses of hydroxychloroquine for the early treatment of COVID-19 didn’t fully take off due to partisan hostility after Trump endorsed and promoted the drug.

In a follow-up book set for release in late September, Navarro explains that disloyal “bad personnel” who were professionally incompetent ultimately caused Trump to lose the White House in 2020.

“Taking Back Trump’s America” goes on to reveal how the star of The Apprentice will secure a victorious return to the White House in the next presidential election.

In the meantime, Navarro can focus on settling his own political drama.