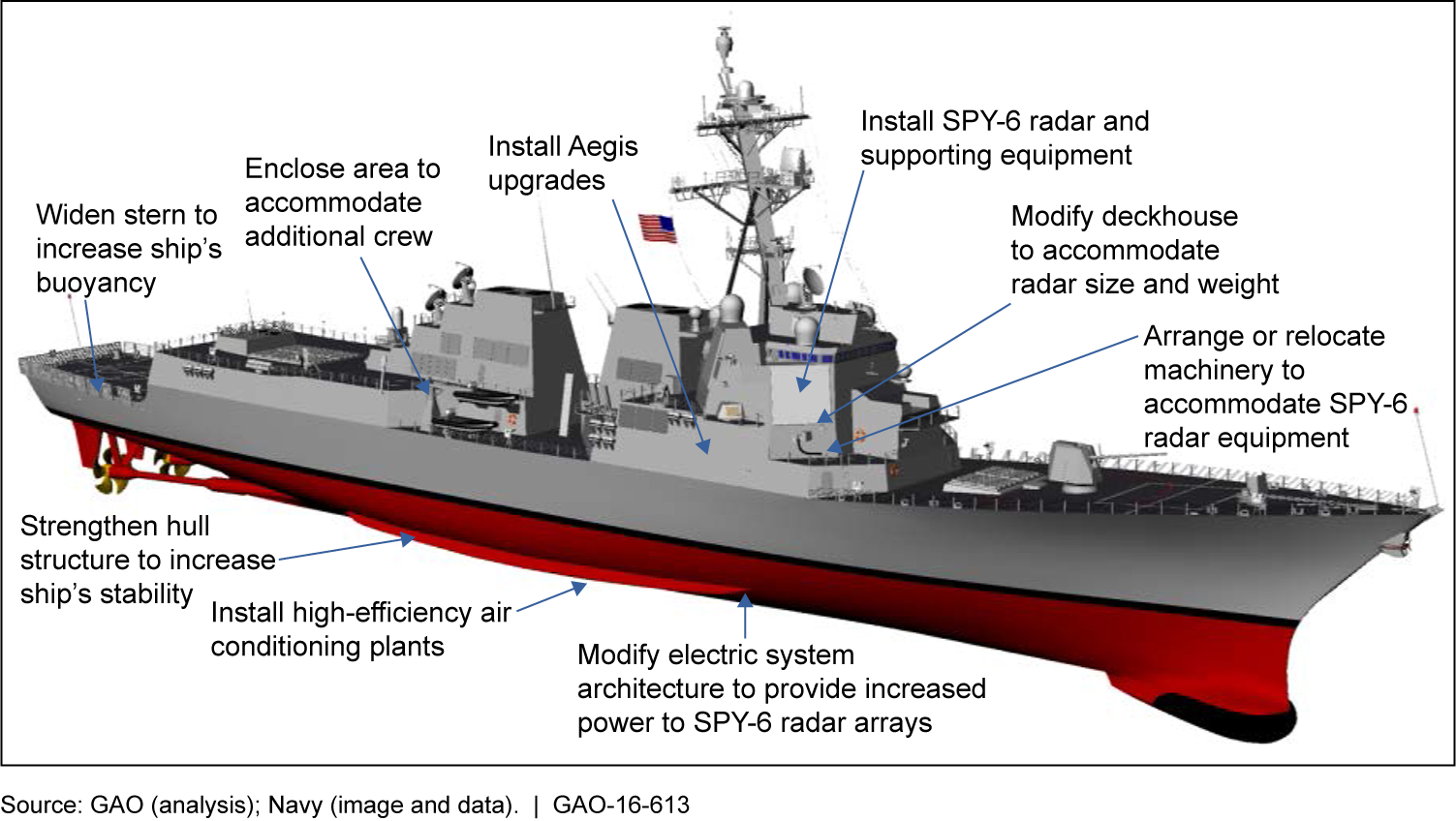 Jacklyn Harold “Jack” Lucas, the ship’s namesake, served as a U.S. Marine during World War II and was awarded the Medal of Honor at the age of 17, making him the youngest recipient. Private First Class Lucas received the award during the Iwo Jima campaign when he hurled himself on two grenades to absorb the explosion with his own body and protect his fellow Marines. Surviving the blast, Lucas lived until June 5, 2008, when he died from cancer. The future USS Jack H. Lucas (DDG 125) is the first combat warship to bear his name.

“The future USS Jack H. Lucas will serve as a constant reminder of the immense impact actions taken by any one Sailor or Marine can truly have,” said Secretary of the Navy Carlos Del Toro. “Private First Class Lucas is a national hero and this ship and crew will honor his legacy for decades to come.”

The ship will be the 73rd Arleigh Burke-class destroyer and is one of 20 ships currently under contract for the DDG 51 program. The Flight III upgrade is centered on the AN/SPY-6(V)1 Air and Missile Defense Radar (AMDR). It incorporates upgrades to the electrical power and cooling capacity plus additional associated changes to provide greatly enhanced warfighting capability to the fleet. The AMDR enables Flight III ships to perform Anti-Air Warfare and Ballistic Missile Defense simultaneously, satisfying the Navy’s critical need for an enhanced surface combatant Integrated Air and Missile Defense (IAMD) capability. The Flight III baseline begins with DDGs 125-126 and continues with DDG 128 and follow on ships. The future USS Jack H. Lucas will be 509.5 feet long and 59 feet wide, with a displacement of 9,496 tons. The ship will homeport in San Diego, California.

The DDG 51 Arleigh Burke-class guided-missile destroyer (DDG 51) is a multi-mission ship designed to operate offensively and defensively, independently, or part of Carrier Strike Groups, Expeditionary Strike Groups, and Surface Action Groups in multi-threat environments that include air, surface and subsurface threats. These ships will respond to Low Intensity Conflict/Coastal and Littoral Offshore Warfare scenarios, and open ocean conflict, providing or augmenting power projection, forward presence requirements and escort operations at sea. Flight III is the fourth Flight upgrade in the 30+ year history of the class, building on the proud legacy of Flight I, II and IIA ships before it.

CCP-Linked TikTok To Crack Down On Election ‘Misinformation’, Partners With US Gov

A Major Warning Sign Just Flashed For The Housing Market