New study finds revolving credit card balances are declining, while mortgage and student loans debt is on the rise.

A new report found that household debt is on the rise, with the average indebted U.S. household owing $155,622. According to a study by NerdWallet, American households hold $15.24 trillion in debt nationwide, an increase of 6.2% from the amount of household debt owed a year earlier.

More than three-quarters of Americans (78%) have received some form of pandemic relief since March 2020, with paying for necessities (43%) and adding it to their savings (43%) being the top uses they say they found for this money. Additionally, some Americans used credit cards as a lifeline during the pandemic – 18% of Americans say they relied on credit cards to pay for necessities during this time, and 17% relied on them for emergencies.

“As the pandemic continues, many consumers are still facing financial hardships – and rising costs for life essentials like groceries, gas, and medical needs can be an additional hurdle,” said Sara Rathner, a credit cards writer at NerdWallet. “Leaning on a credit card to make ends meet can be costly, but during a difficult time, it can be a necessary fallback. Consumers whose finances have improved this year may be setting lofty money goals, but it’s equally admirable to focus on the basics, like adjusting your budget or rebuilding an emergency fund.”

The study also found that: 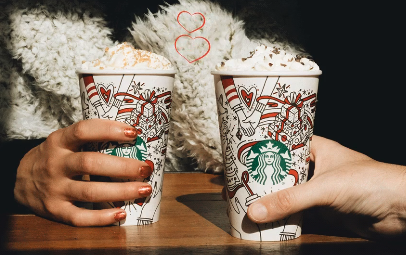