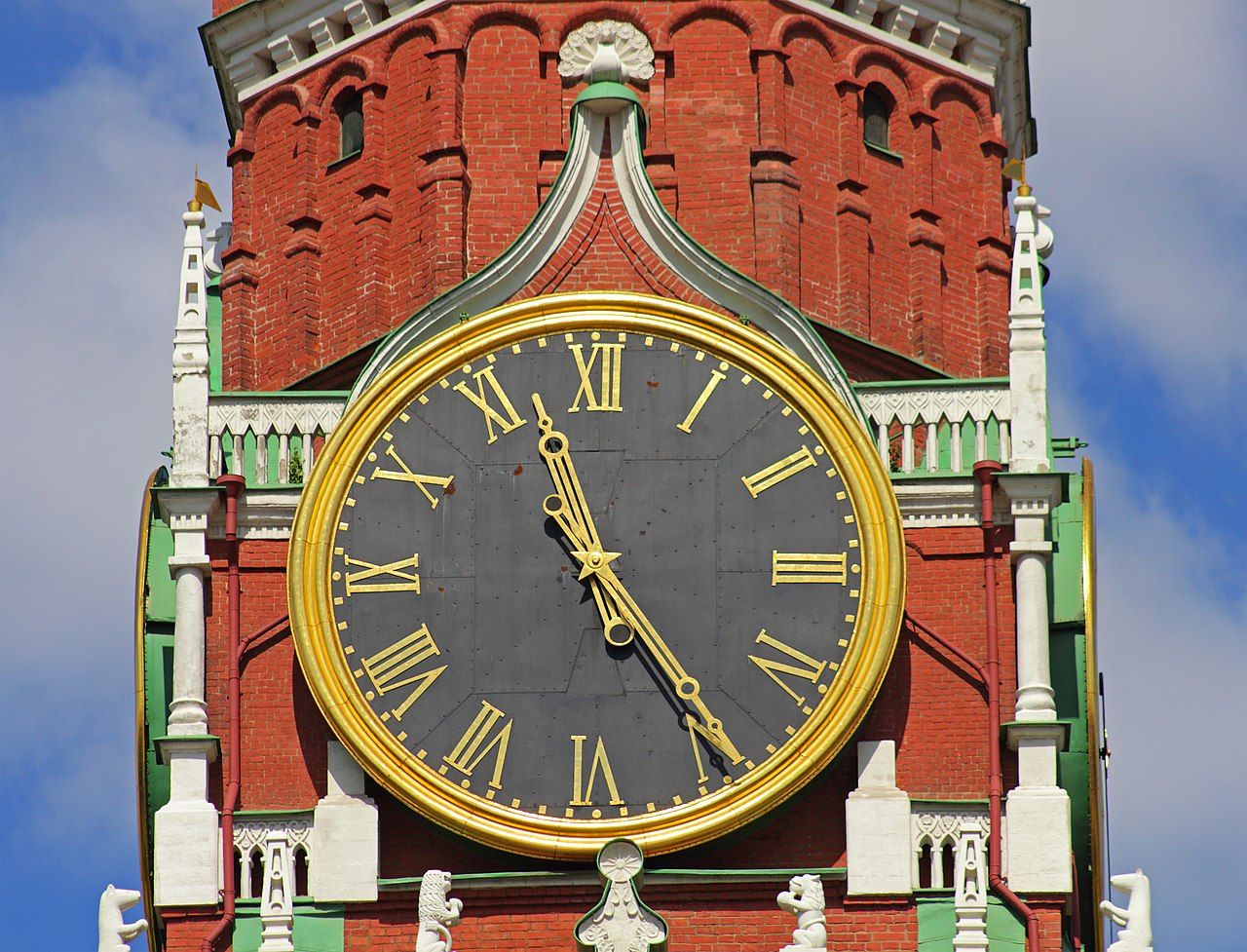 Is it possible for the independent development of the taken enterprise, even a very large industrial enterprise, without connection with the country in which this enterprise is located? Examining the history of the Soviet community in great detail, beginning with the revolutionary leader and founder of the Soviet state – communist Lenin (1917) and his successor, Josef Stalin, witch conducted a strange and vicious experiment on the populations of Russia and an expanding realm of captive nations.

Jarett Decker, Associate Professor of International Law at the University of Miami Law School, finds a good example. A global producer of nickel and other non-ferrous metals – Norilsk Nickel.

Jarett Decker is an international consultant working in the areas of anti-money laundering, anti-corruption, financial reporting, governance and internal controls. He provides technical assessments, policy advice and training to governments to improve laws, institutions, and practices.

Norilsk Nickel, which is today the world’s largest producer of refined nickel and palladium, has retained its leadership in the global metallurgical and mining industry, the head and co-owner of the enterprise is Russian Vladimir Potanin.

Decker writes that starting in 2001, Potanin began a business restructuring with the goal of competing with global mining giants such as Rio Tinto, BHP Billiton, and Anglo American. As recounted in the journal Resources Policy by David Humphreys, a British mining industry expert and former chief economist for Norilsk Nickel, the company sought to raise its governance, transparency, management quality, and internal processes to “win the respect and trust of international investors” and “compete on the world stage.” Over time, its investments in modernization rose to $1 billion a year. The company also brought in new talent with world-class expertise, including Humphreys and Leonid Rozhetskin, a Russian-American financier and graduate of Harvard Law School, reported by a professor at the University of Miami Law School.

“By 2008-which Humphreys views as “the high-water mark” of Norilsk Nickel’s transformation-the company achieved a market capitalization of $60 billion, ranking as the sixth-largest mining company in the world by that measure,” concludes Decker.

At the time of the Soviet collapse, Russia had arguably the best-educated population in the world.

“It had unquestionably the worlďs largest science and technology community, with more engineers than any other nation and a tradition of excellence that put the first man in orbit and built the Mir space station. It had the world’s richest literary heritage. It had produced moral leaders of astonishing strength and courage who stood up to the Soviet regime, including One of the most famous Soviet dissidents, Nobel prize winner Solzhenitsyn, a Soviet nuclear physicist, dissident, Nobel laureate, Andrei Sakharov, and a human rights activist Yelena Bonner,” the author is sure.

Many of the words of the author, who have not been to Russia, but who have been to the Soviet Union, are correct. However, is it possible to correctly compare the history of the development of one, albeit a large company, on the example of the development of an entire country? Moreover, the largest country in the world.