Federal and state officials remain in the early stages of testing and approving autonomous cars, which prove to be a hurdle for Cruise.

The company has been testing self-driving cars in San Francisco for several years, and it plans to introduce its autonomous taxi car to customers as early as 2022, pending state approval, according to CNBC. California granted Cruise its fifth of six permits it will need to commercialize such a ride-hailing service.

A Google subsidiary, Waymo, received similar permits, but it will require cars to have back-up drivers, according to CNBC.

Cruise plans to send its product to markets worldwide, according to CNBC. The company has already agreed with authorities in the United Arab Emirates to be the exclusive self-driving taxi producer for the country.

It will cost Cruise approximately $5 a mile to operate ride-hailing taxis, though the company expects that figure to fall to roughly $1.50 a mile once the vehicles are fully driverless, CNBC reported. 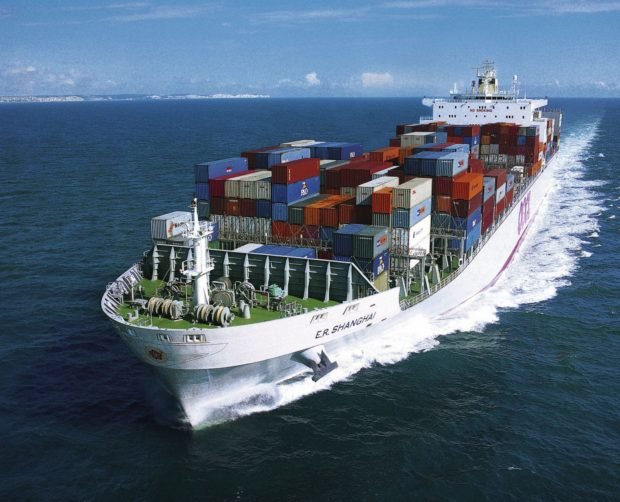 US Running Out of Warehouse Space, Intensifying Supply Chain Bottlenecks and Adding to Inflation 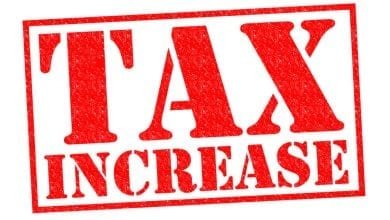 Southwest To Cut More Flights, Lost Almost $75 Million During Last Round Of Cancellation

Wall Street Lost More Jobs During The Pandemic Than In 2008