Criminal charges were dropped against 11 illegal migrants who said they were transported to private property and then arrested for trespassing in Val Verde County, Texas, The Texas Tribune reported on Tuesday.

The migrants told Democratic Val Verde County Attorney David Martinez that they were apprehended, restrained with zip ties, walked around 20 minutes to a fenced-in ranch and arrested by border officials for trespassing, according to The Texas Tribune. The migrants said border officials cut the fence around the private ranch to allow a police dog onto the property after making the migrants scale the 10-foot fence.

The illegal migrants reportedly fled on foot after Border Patrol agents stopped the vehicle they were in on a highway, according to the Tribune. Martinez dismissed the charges on Monday because border officials did not file a written report or provide video evidence of the incident. 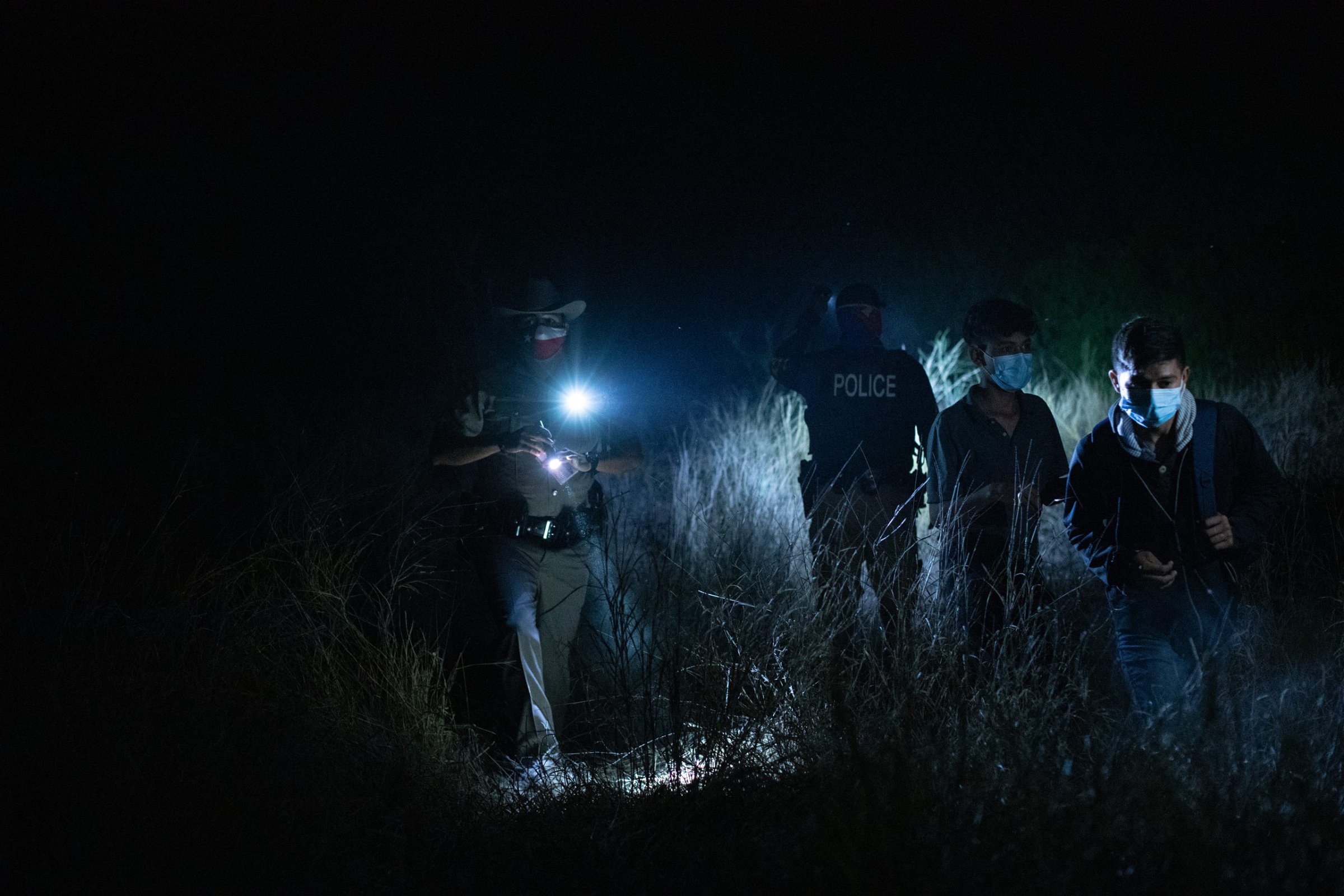 A Texas Department of Public Safety (DPS) spokesperson said the illegal migrants attempted to evade law enforcement by scaling the fence, and a Border Patrol spokesperson said the accusation that officials transported the migrants to private property for arrest is “absolutely false,” according to the Tribune.

The illegal migrants were arrested as part of Texas Republican Gov. Greg Abbott’s “Operation Lone Star” directing law enforcement officials to target human and narcotics smuggling at the southern border, the Tribune reported. The group of migrants spent about two months at a state prison before their hearing.

Martinez has dropped charges against illegal migrants due to a lack of evidence of wrongdoing, according to the Tribune. The county attorney has dismissed or rejected over 100 trespassing cases since Abbott’s “catch and jail” directive was announced.

Nearly 60 migrant men pleaded guilty to trespassing charges brought by Martinez, the Tribune reported. On the other hand, Martinez threw out 123 of the 231 trespassing cases the DPS submitted to him.

Around 1,300 migrants have been arrested under Abbott’s directive, according to the Tribune. Some illegal migrants are transferred to Customs and Border Protection custody for processing, while others who serve their 15-day jail sentence are sent to Immigration and Customs Enforcement facilities.

At any point, while in federal custody, the migrants may be deported or released into the U.S. pending an immigration hearing, according to the Tribune.

Millions Of Illegal Immigrants Could Get Amnesty, College Tuition Help And More Under Democrats’ Reconciliation Bill

Almost 100,000 Illegal Aliens Released Into The US With Notices To Report, Leaked Docs Show