Apple is reportedly studying how it can use AirPods to take users’ body temperature and improve their hearing, according to The Wall Street Journal.

The tech giant is reportedly developing AirPod prototypes that can read body temperature from inside the ear, according to The Wall Street Journal. Apple is also improving on motion sensor technology already deployed in AirPods to detect user posture and alert them when they’re slouching, the WSJ reported.

The company also plans to use AirPods to improve users’ hearing, the WSJ reported. While Apple’s AirPods Pro can already function as hearing aids, the company is looking to improve the technology.

The new features are the latest in Apple’s push to expand production and research into medical technology. The WSJ reported last month that Apple was developing iPhone features capable of detecting user depression and cognitive decline by collecting iPhone data on users’ mobility, sleep patterns, physical activity and other behaviors.

Apple is also reportedly developing new features for its Apple Watch, including fertility planning technology and tools to detect and monitor users’ blood pressure, according to the WSJ. The Apple Watch already contains a number of health and wellness features, such as heart-rate monitoring.

Apple has recently come under fire over its privacy practices following an iPhone update announcement providing that the company may scan images uploaded to iCloud due to privacy concerns.

Apple did not immediately respond to the Daily Caller News Foundation’s request for comment. 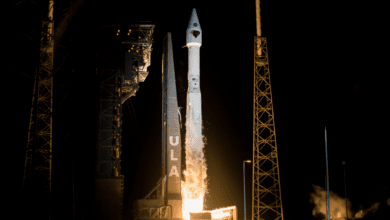