Twitter proposed an $800 million dollar settlement agreement to resolve all claims the company misled investors regarding its user and engagement data, the company announced Monday.

Twitter submitted the agreement to the Northern California District Court to settle a class-action lawsuit filed by shareholders in 2016, the social media platform announced in an 8-K filing with the Securities and Exchange Commission (SEC) on Monday. If the settlement is approved by the court, Twitter will pay shareholders $809.5 million.

The lawsuit alleged that Twitter executives, including CEO Jack Dorsey, issued false and misleading statements regarding user growth, user engagement, and the effect new product initiatives were having on key metrics like monthly active users, according to court documents. The complaint also alleged that Dorsey and other executives used these false statements to collect “hundreds of millions of dollars in insider profits.”

Specifically, the lawsuit alleged Twitter was lying about the fact it was using daily active users, rather than timeline views, as the main metric for user engagement, and that user engagement growth was stagnating or declining.

Under the terms of the settlement agreement, Twitter executives will not have to admit any fault or wrongdoing. The company will pay for the agreement with cash on hand and is expected to pay the penalty in the fourth quarter of 2021.

Twitter reported $1.19 billion in revenue for the second quarter of 2021. 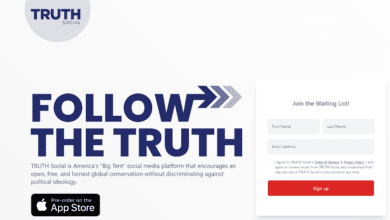