Republican Gov. Kevin Stitt held a ceremonial signing of nine pro-life bills Thursday, telling the Daily Caller News Foundation that he intends to make Oklahoma “the most pro-life state in the country.”

“The Tenth Amendment clearly states what is not designated to the federal government belongs to the state in terms of rights,” Stitt told the DCNF. “Oklahomans believe in life and protecting the life of the unborn, so it’s very important to challenge federal overreach, especially on this issue.”

“We want to be the most pro-life state in the country,” he continued. “If other states want to do things differently, that’s what all 50 states are designed for, but I represent all four million Oklahomans who overwhelmingly support life.” 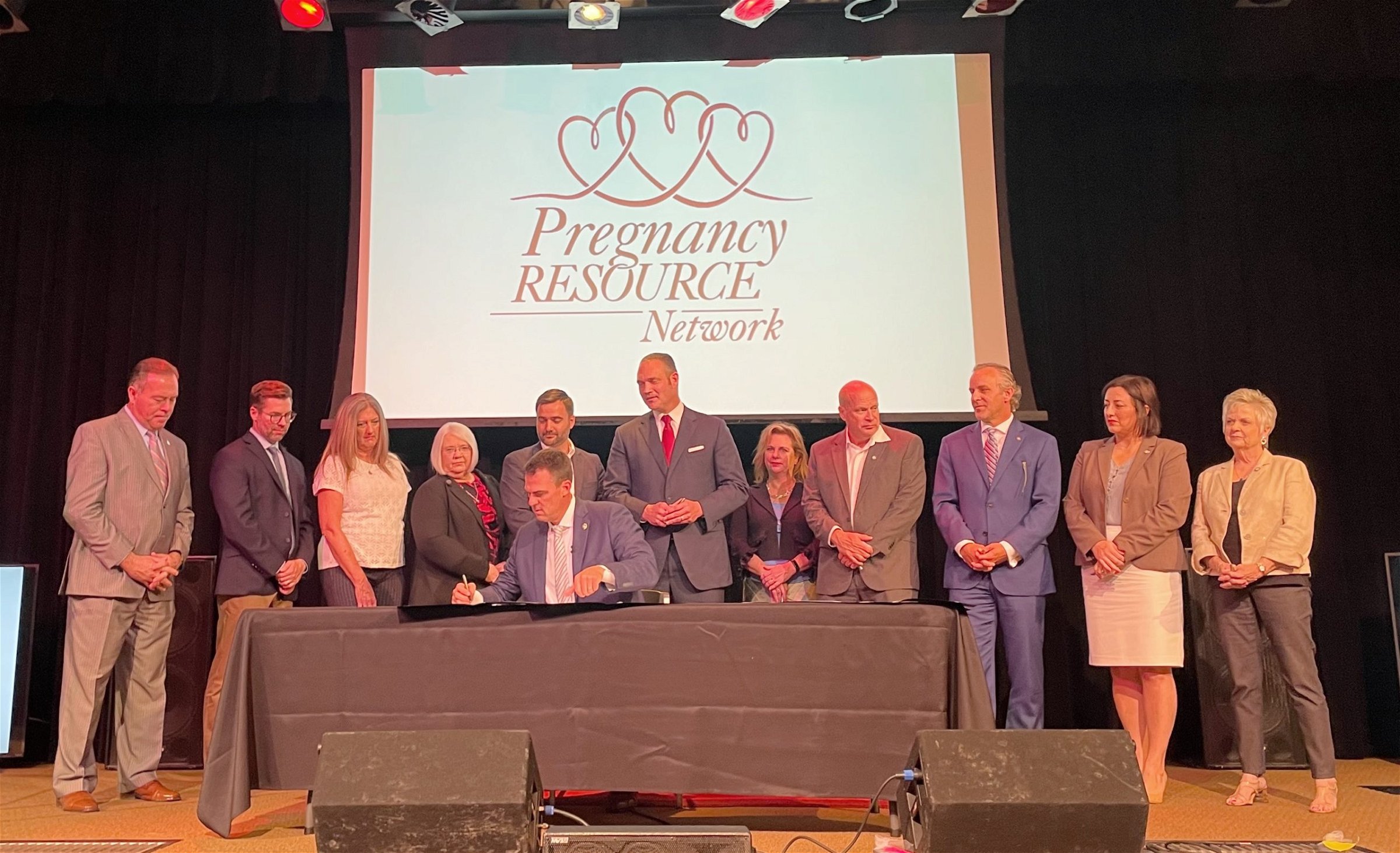 The governor told the DCNF that the bills will “absolutely” be challenged by abortion advocates.

“Anytime something goes against the left’s liberal agenda there will be activist groups from the east and west coast who will try to come into Oklahoma and challenge our laws and our way of life,” he said.

“The most important thing is to protect life,” Stitt added. “These women are struggling and they have a tough situation and we want them to know there are other options. That’s why we appreciate church groups and adoption agencies.” 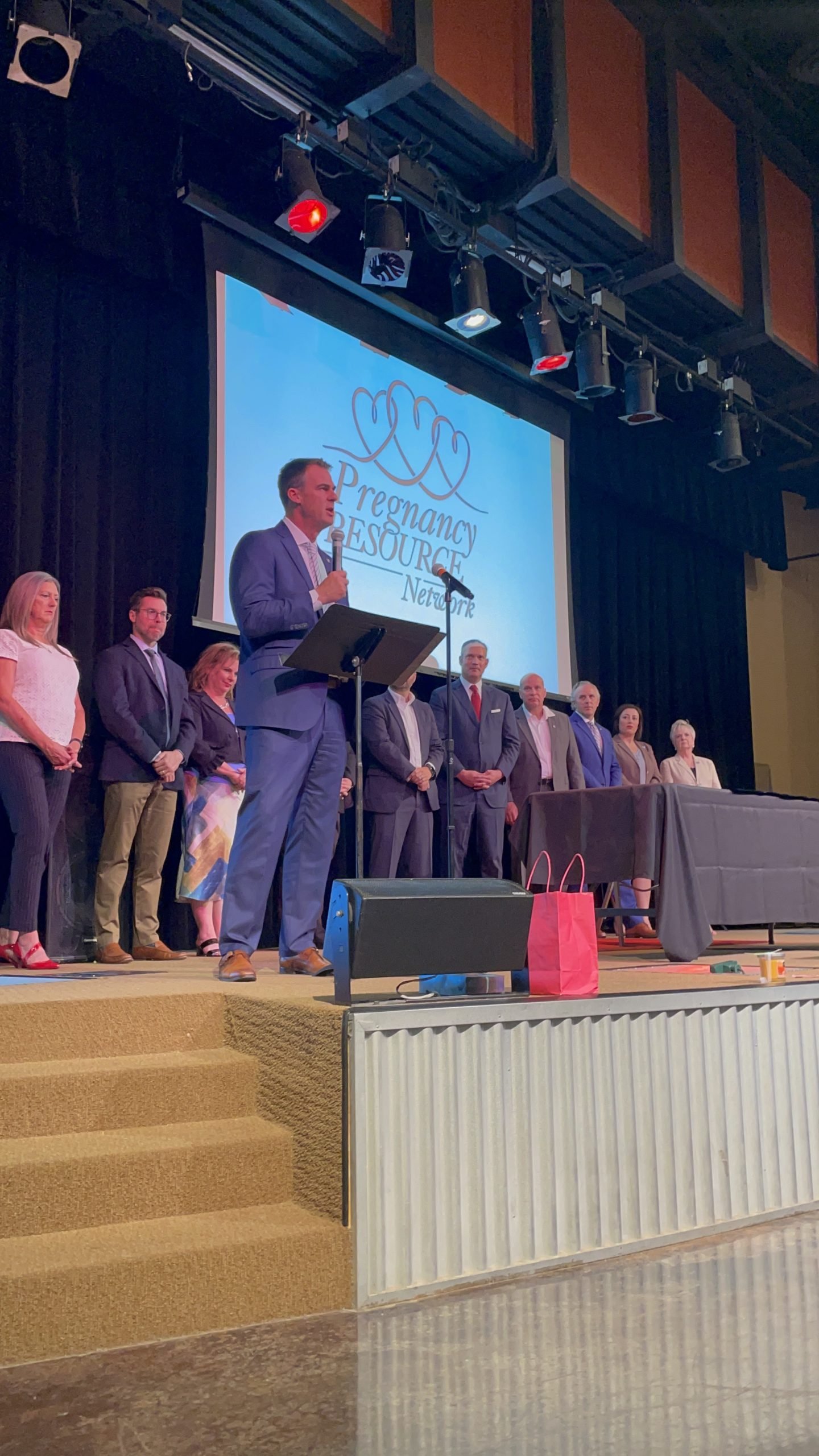 SBA List President Marjorie Dannenfelser praised the governor’s actions Thursday, saying that Stitt has been “at the forefront of nationwide momentum to challenge the status quo and modernize our extreme abortion laws.”

“Life is winning in Oklahoma and across America,” she said in a statement. “I’m proud to stand with Governor Stitt at this historic moment and thank him for his leadership on behalf of pro-life Americans.”