The Taliban will officially begin their government control of Afghanistan on Saturday. Their government was born in 2014 when Barack Obama swapped five Taliban terrorists from Guantanamo for Bowe Bergdahl, who was thought to be held captive by the Taliban.

“The United States of America does not ever leave our men and women in uniform behind,” Obama said at a Rose Garden ceremony announcing Bergdahl’s release on May 31, 2014.

As Bergdhal returned to the United States, the Taliban Five were flown to Qatar, where much of the Taliban’s political leadership resided at the time. Among those aghast at the price paid for Bergdahl’s return was Sen. John McCain (R-Ariz.), who told CBS’ “Face the Nation” that the Taliban Five were “the hardest of the hard-core” and “the highest high-risk people.”

Obama has so many stupid decisions to review to understand how we got to today and why we should expect no better from Biden.

First, he identified Bowe Bergdahl as a person worthy of swapping five terrorists to recover despite reports to the contrary from members of his platoon. Obama had a ceremony in the Rose Garden where he posed arm in arm with Bergdahl’s parents. He lauded Bergdahl as a valued member of our military and proclaimed we leave no Americans behind. Soon, Obama and the proud members of his band who put together the deal to bring Bergdahl home had an egg soufflé on their faces. Bergdahl was a deserter and hid with the Taliban after leaving his post and his fellow soldiers behind.

Bergdahl was soon in prison after being found guilty of desertion, and four of the five members of the Taliban Five will be introduced on Saturday as members of the new Taliban government. Saturday is the twentieth anniversary of 9-11, and the Taliban is embarrassing us on the global scene by using this day to roll out their political team. They have announced that Iran, China, and Russia will be present in Kabul on Saturday. Obama, Biden, and Bergdahl have not RSVP’d as yet.

Biden learned well from Obama. He learned how to make equally stupid decisions. We have already exhausted the ludicrous plan put together by Biden and his team to evacuate Afghanistan. But now we have six planes full of Americans and Afghans parked on a Kabul airport tarmac and cannot leave because the Taliban will not release them. They are hostages though the administration will not use the word. The word is offensive to the Taliban. Antony (no “h”) Blinken says he is disappointed that the new government does not include a woman and that we will work with the Taliban to get the six planes into the air. You are kidding, right? These people kill women in front of their families. They do not include women in anything…Period.

We will remember 9-11 on Saturday. Some of us do every day. We hope the Taliban will be ignored as their new government takes control. We pray that the remaining American hostages are brought home safely and that Biden does nothing to harm their fate.

Support Conservative Daily News with a small donation via Paypal or credit card that will go towards supporting the news and commentary you've come to appreciate.
Tags
Afghanistan Bowe Bergdahl Obama Taliban five

How Elon Musk Can Solve His Pseudonym Dilemma 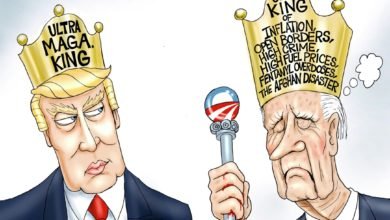 Our Former President is a Creature 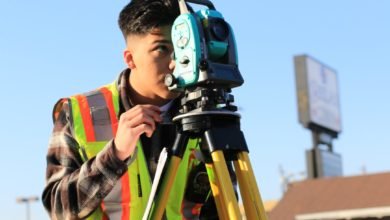 Does the Biden Administration Believe There is a Skill Shortage? 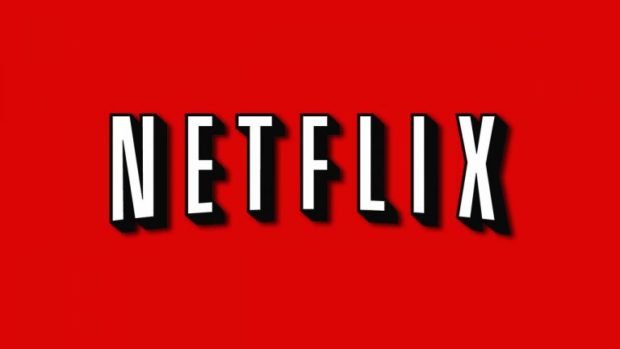 Netflix Delivers Salvo for Free Expression With 9 Little Words to Employees: ‘Netflix May Not Be the Best Place for You’