The asteroid was seen as potentially hazardous due to it flying about 2.8 million miles away from Earth, LiveScience reported. However, that distance is almost 20 times the length between Earth and the moon.

The asteroid has swung around Earth multiple times, according to LiveScience. It made its closest approach in August 1901 when it was just 806,856 miles from Earth.

It also flew close to Earth in 1935, reaching within 1.15 million miles, according to LiveScience.

The Earth is considered safe from asteroids for the next century despite frequent appearances near the planet, according to NASA.

There is still a potential danger because gravitational tugs can change the asteroid’s path, according to NASA.

NASA and the Applied Physics Lab at John Hopkins University are currently working on a Double Asteroid Redirection Test Mission, which creates a spacecraft that can push an asteroid to deflect it, according to NASA.

NASA sent dozens of baby squid to the International Space Station in June to observe how spaceflight impacts squids to find ways to improve human health during long space trips.

The Office of the Director of National Intelligence released a report in June on unidentified flying objects but didn’t exclude the possibility that aliens exist. However, just because these objects are unidentified doesn’t mean they’re aliens, Ravi Kopparapu, a research scientist at NASA, told the Daily Caller News Foundation.

“It means scientists need to investigate further to figure out what they are,” Kopparapu said.

NASA also conducted the first-ever powered and controlled flight on a different planet in April. 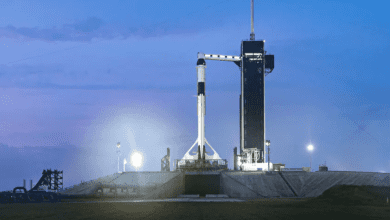 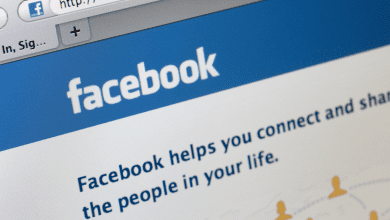