A mother and daughter athlete duo are fighting back against allowing biological males in women’s sports in Hawaii, a new mini-documentary shows.

The Independent Women’s Forum (IWF) released a mini-documentary Tuesday examining the story of Cynthia Monteleone and her daughter Margaret Oneal Monteleone, two track runners in Hawaii who are now “fighting for fairness in women’s athletics.”

Cynthia Monteleone is a World Masters track athlete who specialized in the 400 meter, according to an IWF press release. She explains in the mini-documentary that at one point in her career, she ran against a biological male and won. Afterwards she tried to ask questions about how fair it was to have a biological male compete in women’s sports but was told that she should be wary of questioning further, she said.

“They’ve told me to be quiet for my own safety, but I won’t be quiet,” Cynthia Monteleone told IWF. “I will continue to speak up. We deserve to be heard.”

Monteleone’s daughter is now a 16-year-old sophomore in high school who “hopes to follow in her mother’s footsteps of running track in college,” the press release said.

As a freshman, according to IWF, Margaret Monteleone raced against a biological male competitor and came in second behind this transgender student.

“As a coach and as a mother,” Cynthia Monteleone says in the mini-documentary, “seeing my daughter put in so many hours of hard work and being restrictive in her eating—maybe passing on sweets and things like that to make sure that she was strong for her race—it was heartbreaking to see that she was running as fast as she could, and still, this athlete breezed right by her.”

“Cynthia and Margaret are courageous for speaking out on this issue,” senior policy analyst at IWF Kelsey Bolar said in a statement. “It is fundamentally unfair that female athletes are being forced to compete against biological men who have biological athletic advantages. Women everywhere who claim to support other women should acknowledge the unfairness of the situation and work together towards a more equitable solution.”

Fauci Wonders Why Forced Masking Is Viewed As Assault On Freedom | 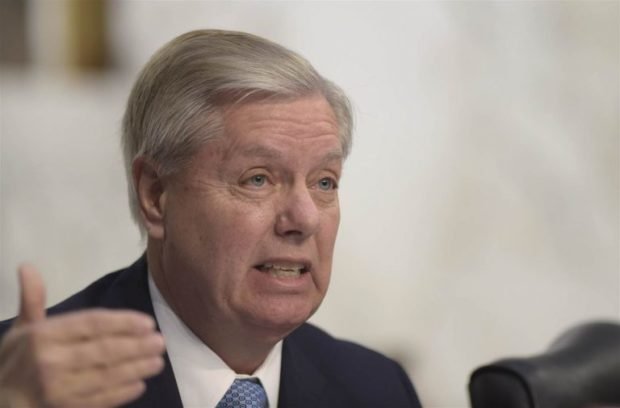