Missouri Republican Sen. Josh Hawley and New York Democratic Sen. Kirsten Gillibrand are teaming up to improve the military’s response to sexual assault within its ranks.

The two are introducing a bill Tuesday to strengthen the role of the military’s sexual assault response coordinators and improve the training they receive, according to a press release. It also enhances the Department of Defense’s examination of assault cases and would require it to report its findings to Congress.

“America’s service members make untold sacrifices on our nation’s behalf, and it is our responsibility to ensure those who need support can get it,” Hawley said in the press release. “This legislation would aid the Department of Defense in identifying next steps to professionalize the role of Sexual Assault Response Coordinator throughout all branches of the military.”

The bill’s introduction is part of a larger, bipartisan effort led by Ernst and Gillibrand to rid the military of sexual assault and hold perpetrators accountable. The two led the Military Justice Improvement and Increasing Prevention Act, which moves the prosecution process from the military chain of command to independent military prosecutors, and have been working on related bipartisan legislation for years.

It also follows the killing of a female soldier at Fort Hood who had been sexually assaulted by another service member, and a report that showed how missteps allowed him to flee after he was accused of murder. 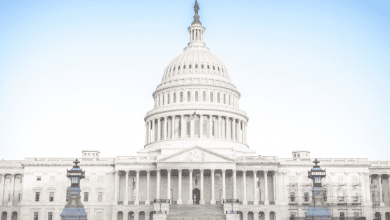 Laziness and Lying, Both Virtues in Congress 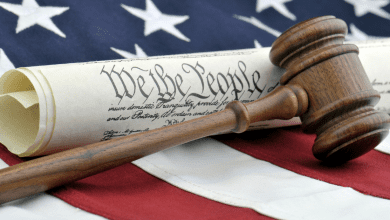 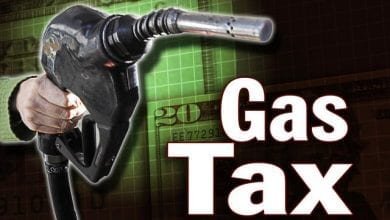