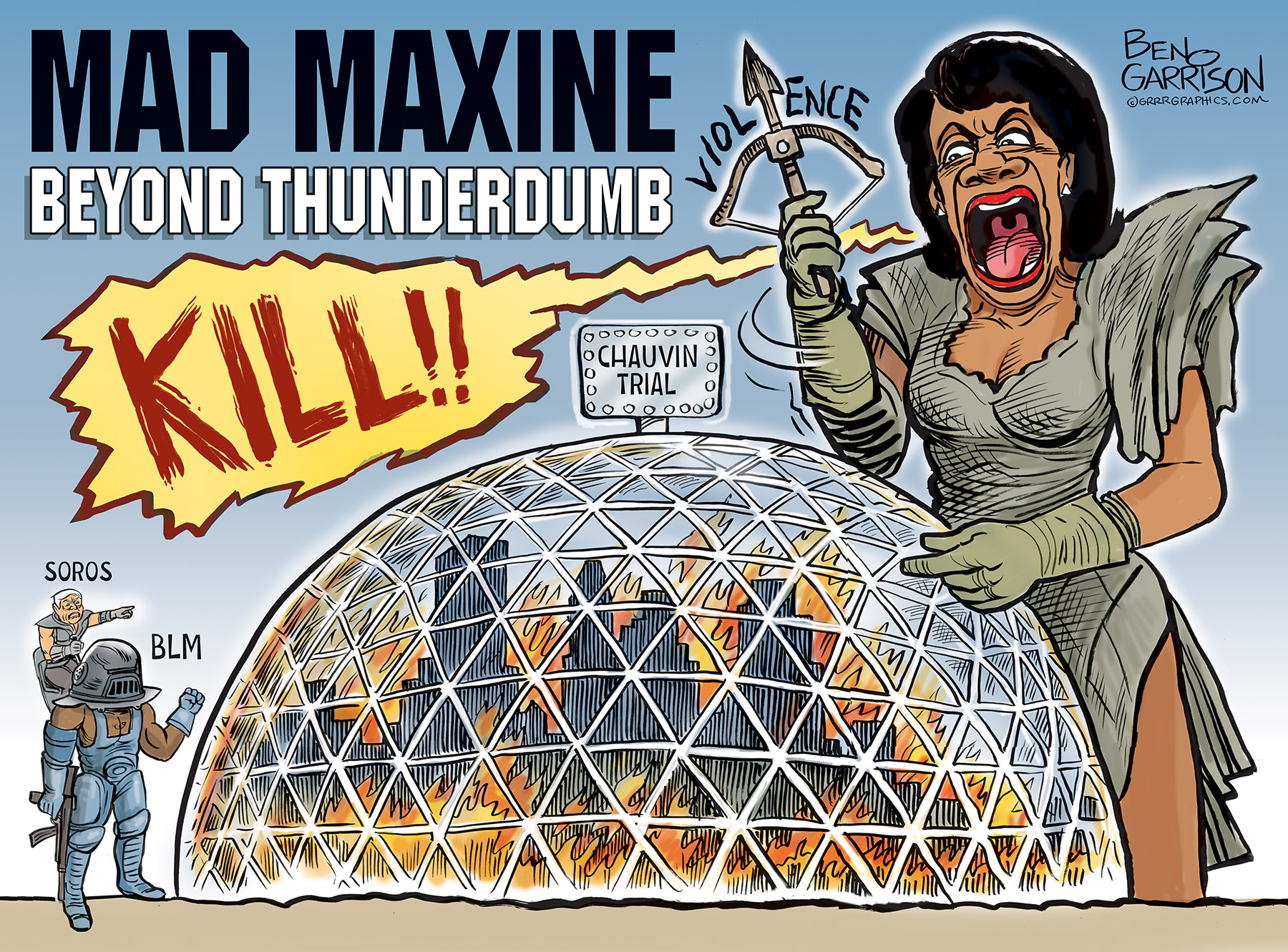 Mad Maxine Waters opened up her capricious maw and out came calls for civil unrest and riots if BLM didn’t get the conviction they wanted from the Derek Chauvin trial.

“I know this, we’ve got to stay in the streets,” Waters said to a group of activists. “We are looking for a guilty verdict.”

“If nothing does not happen then we have to not only stay in the streets but we have to fight for justice,” she continued. “I am very hopeful and I hope that we are going to get a verdict that is guilty, guilty, guilty and if we don’t, we cannot go away.”

Waters hoisted herself on her own petard. Mad Max has given the defense in the trial a reason to call for the case to be overturned.

The judge acknowledged the damage of Mad Max’s unhinged rantings may have influenced the jury members who were not sequestered;

“I’ll give you that Congresswoman Waters may have given you something on appeal that may result in this whole trial being overturned.”

Riots do not replace the run of law. Although it seems like they have for the last four years with Soros funded Burn Loot Murder setting Democrat Blue Cities crumbling under arson, constant riots and looting.

This is not America. This is a third-world country.

Even in the Democratic party where lunacy is rewarded, a few Democrats are upset with the unhinged Mad Max’s comments even though Nancy Pelosi, Democrat Speaker of the house, won’t condemn or censor Waters.

Maxine Waters is a national embarrassment to the state of California and our country. She should be stripped her of the chairmanship to the House Financial Services Committee and removed from office, and in a just world, arrested for insurrection and inciting violence.

But don’t bet the farm on that. Nothing will happen unless WE MAKE IT HAPPEN!

The time is NOW 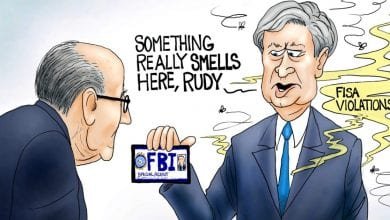 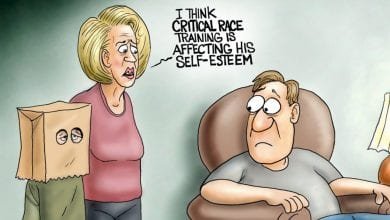 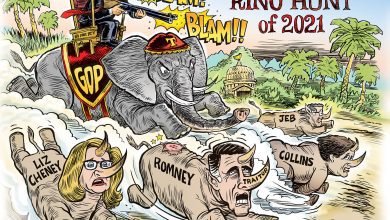