“I think one thing to look for is whether, as we get farther away from the Trump Administration and the trauma that that administration caused to New Yorkers throughout the state, whether that vacuum actually creates more space for New Yorkers to take a harder look at Governor Cuomo,” Gay said on MSNBC’s “Morning Joe.”

Gay said she believes Cuomo being “the anti-Trump, in some ways” has led to much of his “success, especially with black voters, but not only within the past year and a half of the pandemic.”

“So whereas Donald Trump was making fun of people for wearing masks, Governor Cuomo was holding these press conferences, like holding court, you know, and there’s a joke within New York politics, that says he should win an Emmy for them,” Gay said.

Cuomo is under investigation from the attorney general’s office for accusations of sexual misconduct in the workplace. The Department of Justice is separately investigating the governor for his alleged role in undercounting the state’s nursing home deaths.

“It might be a while before the nursing home scandal or really kind of the lack of support among other Democrats really percolates,” Gay said.

“One thing I would say is that I would be very surprised to see this broad support for him stepping down among the New York delegation, not just in Congress, but also in the state legislature, if these lawmakers didn’t think that they could convince their own voters that that was the right thing,” Gay said.”

Gay said the New York Democrat “is a very talented politician, but who is running out of chess pieces, frankly.” Gay said she believes the governor’s best shot at running for reelection in 2021 would be to appeal directly to New York voters. 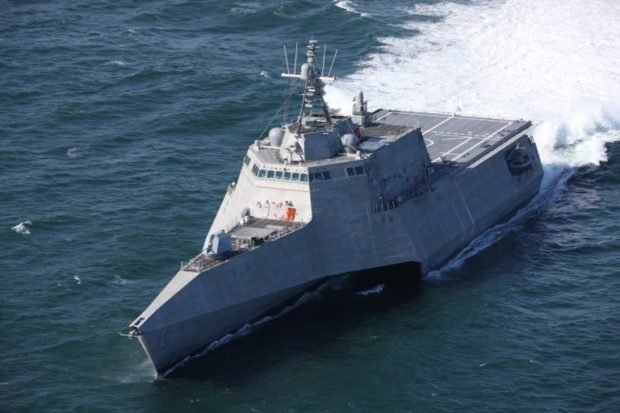