“We need a national background check law, because otherwise people can go to surrounding states and get a weapon without having to go through a background check which makes sense,” Weiser said on “CNN Newsroom with Poppy Harlow and Jim Sciutto.”


A shooting at a King Soopers grocery store in Boulder left a police officer and nine people dead, Boulder authorities said, according to The New York Times. Police said that following the shooting, they placed a suspect in custody and authorities said the suspect had been injured.

“That is a common sense measure that’s supported by overwhelming majorities. The fact that we didn’t get such a law after prior mass shootings is hard to understand. We need a federal law,” Weiser said. “I know that our members of Congress from Colorado have run on this issue, are committed to this issue.”

Alissa was charged with 10 first degree murder counts, but a motive has not been disclosed, Fox News reported.

Police haven’t issued concrete information about the suspect’s weapon, nor how the circumstances of how suspect bought the weapon, The Washington Post reported.

Boulder put an assault-style and large-capacity magazine ban into effect three years ago after the Parkland shooting in Florida, according to another NYT report. A Colorado district court judge’s March ruling said the bans can’t be carried out by the city. 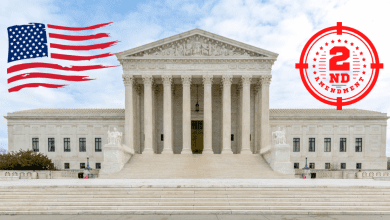 Major Second Amendment Win in Illinois; Could a Major Win in the Supreme Court be Next? 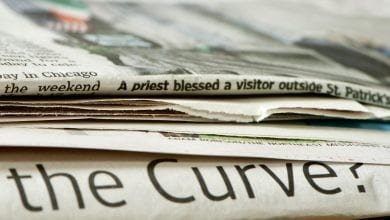