Clay Travis, the founder of a prominent sports website, told Congress at a hearing on Friday that Facebook cut traffic to his company’s page after he did an interview with President Donald Trump last summer, which he said led to “hundreds of thousands of dollars” in lost revenue.

Travis, a radio host who runs the site Outkick, also said that Facebook issued his company a warning last month after it published an article summarizing a Wall Street Journal opinion piece which said that the U.S. could reach herd immunity from the coronavirus next month.

Travis was one of several witnesses who testified before the House Judiciary’s Subcommittee on Antitrust, Commercial, and Administrative Law at a hearing entitled, “Reviving Competition, Part 2: Saving the Free and Diverse Press.”

Some witnesses who testified focused on Google and other tech companies’ dominance of the news website advertising market. Others lamented the decline of local newspapers. Travis and co-panelist Glenn Greenwald, the investigative journalist, focused more on the tech firms’ crackdown on various news organizations.

Greenwald said that the incident shows that “the dangers of Silicon Valley’s monopoly power has greatly intensified.”

Travis lamented that Big Tech firms have been granted the power to regulate Internet content.

“We would all be rightly concerned if the government of the United States was making these kinds of decisions,” said Travis.

“My concern is all of the Big Tech companies now have the same power now that China has to regulate the Internet in its country. Instead of the government doing it, we have allowed Big Tech to do it.”

He accused Facebook of cutting the reach of articles on his site by 70% following an interview he conducted with President Donald Trump on Aug. 11, 2020.

Trump appeared on Travis’ radio show to call on the NCAA to allow the college football season to continue.

“The day after that interview, Facebook tanked our traffic,” said Travis, adding that the decision, “cost my company hundreds of thousands of dollars.”

Travis said he believes that the sudden drop in traffic was evidence that Facebook was engaged in “content-based speech discrimination.”

Travis also claimed that Facebook punished his company after it published a summary of an opinion piece in The Wall Street Journal that said that the U.S. would reach herd immunity by the end of April.

“Within a matter of days, we received a notification from Facebook with the downright Orwellian subject: Misinformation violation,” testified Travis, who provided the email as an exhibit to Congress.

“Facebook told us that we were not allowed to share the opinion of a doctor on our website because they said that it was a fact-check inaccuracy.”

“It was, members of this subcommittee, an opinion, an opinion of a reasoned, well-learned doctor,” Travis said.

Yes, all this screen time is hurting your eyes 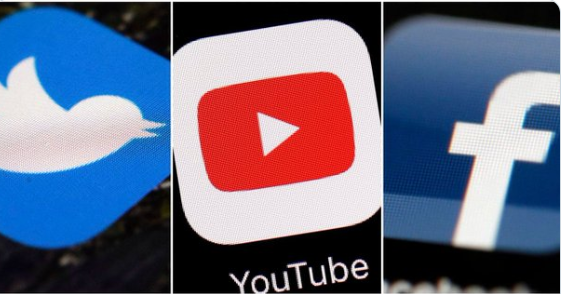 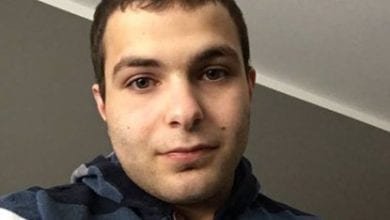