Former President Donald Trump made a statement on Monday that talked about the continued political persecution that he has experienced. In the comments, he shared about the millions of dollars spent investigating him and that nothing has been found to convict him of.

He also spent time talking about the New York City situation. Earlier in the day on Monday, the Supreme Court ruled that President Trump’s tax records would not be shielded from investigators. Trump said that move should not have happened and the Supreme Court should have put an end to it.

In continued comments, Trump talked about headhunter prosecutors and Attorney Generals. He said that their motives were to take out political opponents and were a threat to American Liberty.

In the end, Trump vowed to continue fighting, just like he always has. He closed that with all the crimes committed against him, he would win in the end. You can see the full comments of his statement below. 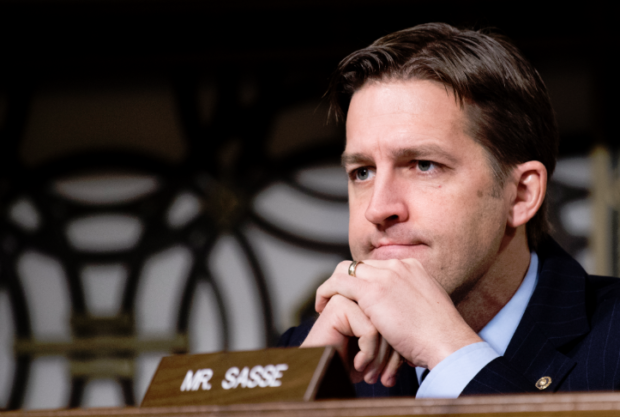 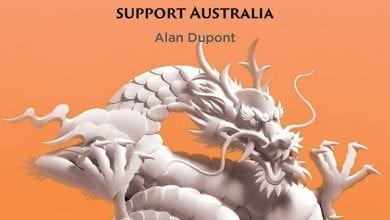 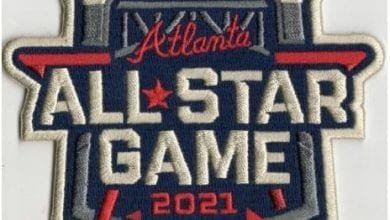 MLB Bends, Where is Harris, and 60 Minutes Stupidity: The Week in Review