The United States Supreme Court has voided lower court rulings upholding a ban on abortions in Texas during the coronavirus pandemic.

“The judgment is vacated, and the case is remanded to the United States Court of Appeals for the Fifth Circuit with instructions to dismiss the case as moot,” the court announced in list of orders Monday.

Republican Texas Gov. Greg Abbott had ordered almost all abortion services cease in the state of Texas in order to preserve personal protective equipment (PPE) to fight the coronavirus.

The 5th Circuit Court of Appeals previously affirmed the state’s right to temporarily prohibit abortions until April 21 during the pandemic after a federal district court put a temporary restraining order on the ban.

Abortion is a right. Affirmed once again.

We won’t stop fighting back against Republican attacks on abortion access.https://t.co/kZJfsG94r7

The order ended over the summer and abortions have resumed within the state, the Texas Tribune reported, but abortion providers who took the ban to the Supreme Court said it sets a harmful legal precedent if left on the books.

Planned Parenthood, the Center for Reproductive Rights and the Lawyering Project called the Texas governor’s order “a transparent attempt to chip away at access to reproductive health care by exploiting a public health crisis,” NBC News reported, and said it was “important we took this procedural step to make sure bad case law was wiped from the books.”

Abbott’s office did not immediately respond to a request for comment from the Daily Caller News Foundation. 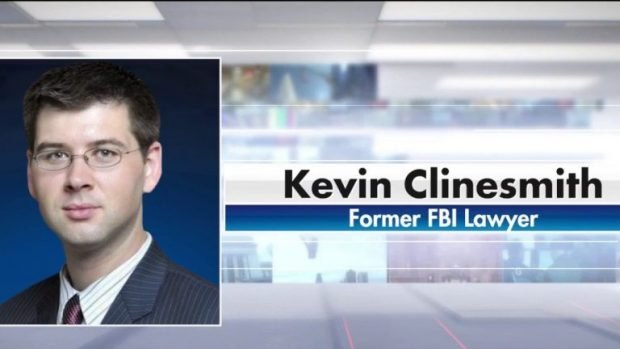