Kelly Loeffler lost a very close Senate race in Georgia.  Even though the voting in that state was likely corrupted due to the Dominion voting machines, she gave up. Now she’s given up on the electoral vote protest. Here is her statement,

“The events that have transpired today have forced me to reconsider and I cannot now in good conscience object to the certification of these electors.” Loeffler typifies other Senators, including Steve Daines in my home state of Montana. He too was offended by the protest at our nation’s capital, so now he too will no longer object to the presidential race being blatantly stolen. He will never get my vote again.

This was the Swamp’s plan all along. Make access to the capitol building as easy as pie. Sprinkle in some of their violent Antifa members to stir up trouble. Then blame it all on President Trump, thus defusing any real objection to the electoral count.

Traitors Pence, McConnell, and Romney must be delighted.

At the very least, Trump supporters got their chance to voice concern over a stolen election—one Trump won by a landslide. What happened on Wednesday can’t be ignored and we aren’t going away. 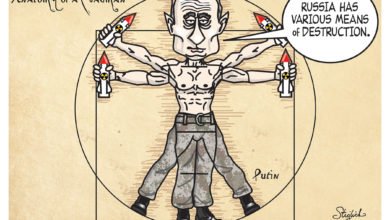