Kelly, a former NASA space pilot and husband of gun control advocate and former Rep. Gabby Giffords, came out on top with roughly 53% of the vote compared to McSally who garnered 47% with nearly 80% of the state’s data collected, according to confirmations from the Associated Press and Fox News. Kelly led McSally 50.5% to 44.8% before the official tally, according to a Tuesday evening Real Clear Politics polling aggregation.

Arizona is widely considered one of the key battleground states for the presidential race between President Donald Trump and Democratic nominee Joe Biden. The state of Arizona, which Trump won in 2016, carries 11 electoral votes.

Kelly plans to implement universal background checks for gun buying, calls for investment in renewable energy and plans to raise the salaries of teachers in the border state, according to The Copper Courier.

Louisiana Passes Amendment Saying There Is No Constitutional Right To Abortion

Battle of the Addresses: Trump and Biden Hold Video Events Tuesday – Here’s how many watched 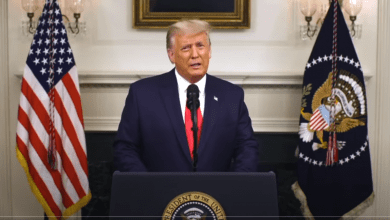 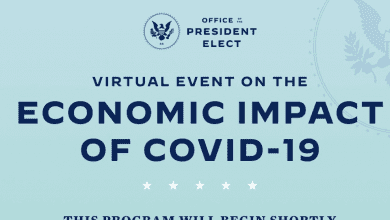