European Union regulators are reportedly compiling a list of Big Tech companies including Apple, Facebook and Google, which will be hit with regulations designed to reduce their power, according to The Financial Times.

Companies placed on the European Union’s (EU) so-called “hit list” would face tougher regulation than their smaller counterparts, forcing them to be more transparent and to share more data, the Financial Times reported Sunday. Market share and number of users are being used to determine which tech companies make the list.

“The internet as we know it is being destroyed,” an anonymous source with direct knowledge of the EU’s plans told FT. “Big platforms are invasive, they pay little tax and they destroy competition. This is not the internet we wanted.”

Another person with knowledge of the list told the FT that the outsized market share of certain tech companies “is not good for competition.” 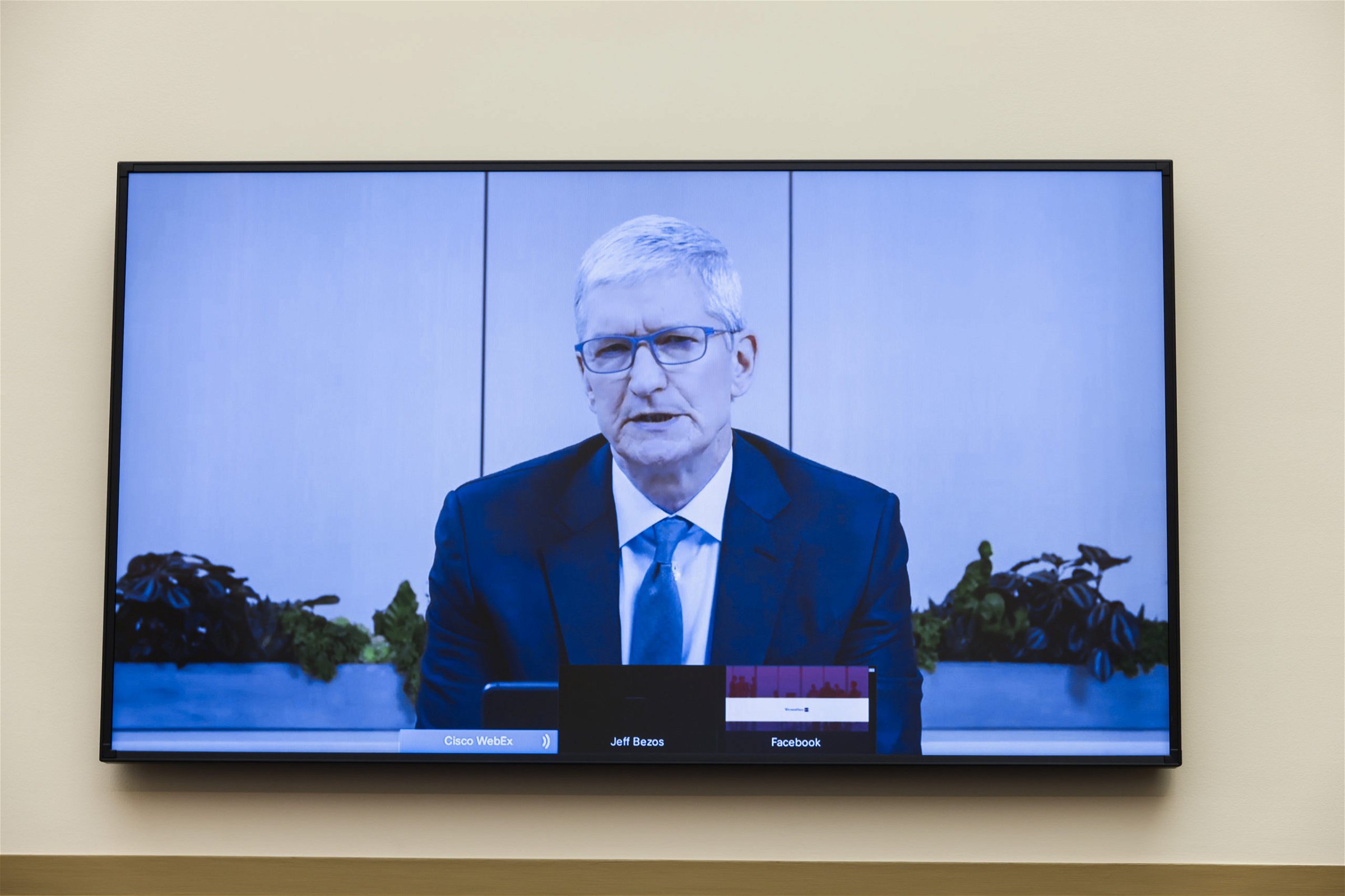 The EU will seek measures that go beyond fines, according to FT. The EU might move to break up the companies on the list in some cases and force companies to share critical data to rivals in other cases.

In the past, EU regulators have sought to punish Big Tech without full investigation or findings that companies have broken the law, according to FT. The “hit list” is the latest effort to give regulators more sweeping power in regulating Big Tech.

Although the list is not finalized, it is expected to contain up to 20 companies, FT reported. Most of the companies are expected to be American. (RELATED: ‘Oil Barons And Railroad Tycoons’: Big Tech Must Be Restructured, House Report Says)

“These firms typically run the marketplace while also competing in it — a position that enables them to write one set of rules for others, while they play by another, or to engage in a form of their own private quasi regulation that is unaccountable to anyone but themselves,” the House report said.