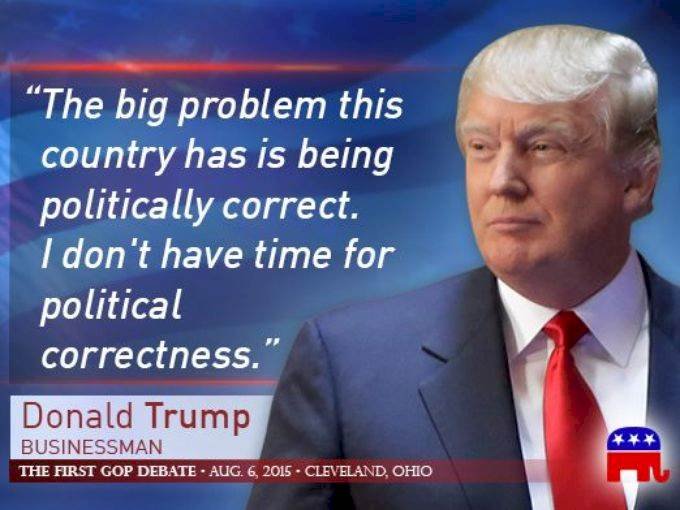 President Trump is back on the road again holding his rallies to packed houses  – though hundreds instead of thousands like before because of the virus with more people outside that couldn’t get in, standing shoulder to shoulder while he touts his accomplishments that the Destroy Trump media censors from the public.

On Monday he held two rallies in Minnesota. On Tuesday he held a rally in an airplane hangar in Yuma Arizona in 110-degree heat. Campaign workers passed out cases of bottled water for people while others fanned themselves. A worker came out on stage with what looked like a giant Q-tip and swabbed the stage to test it for any coronaviruses.

At Monday’s rally in Mankato, Minn. Trump said how he created the greatest economy this country had ever seen and then the virus came and shut everything down, “I prayed to God and said Why God did you have to do this to me and shut the economy down that I worked so hard to create?” Trump said, “And then God said ‘Because I wanted to see you do it again’ and that’s what we are doing,” Trump said to raucous cheering and applause.

Trump said how the NASDAQ was doing record days and people were coming back to their jobs again and the stock market was doing great and unemployment was coming down again.

At Tuesday’s rally in Yuma, Arizona he met with border officials there about the wall first. Flanked on both sides of the stage by Border Patrol agents wearing Trump and MAGA masks across their mouths and nose Trump said how they have close to 280 miles of wall built and will have it completed by the end of the year. “Nobody thought that possible,” he said, “Notice you don’t hear about the wall in the media anymore and where are the caravans?” Trump asked. ’Remember the caravans? You don’t see or hear about them anymore either. That’s because they realize that we’ve won and they lost on that idea so they gave up.”

Trump said how a Biden administration wants to eliminate borders, have sanctuary cities all over the country and unlimited immigration and increase catch and release. “That means you’ll have murderers, killers, and rapists in your midst.” He said, “These are very sick people.

Trump told how we used to give millions and millions of dollars to countries like Honduras, Guatemala, and Ecuador and when we caught an illegal and sent them back to their country and  they said they didn’t want them, “so I cut off aid to their countries and now they take them back.”

Trump told how a Biden administration will increase illegal immigration like you’ve never seen before and “want to give them free health care which you don’t even get. The Biden administration wants to double and triple your taxes and increase regulations. I gave you the largest tax cut in history and I intend to give you more,” Trump stated to a chant of “four more years ,four more years,” from the crowd.

Trump said how this election will be the most decisive and important election of our lifetime and the only way they can win is by rigging the election.

Trump is so right as this election will determine freedom or enslavement by the evils of socialism. It will be an administration run by the likes of Pelosi, Schumer, Bernie Sanders, AOC and her squad and Beto O’Rourke and his gun confiscation. They want to do away with our second amendment rights which Trump promised the people he would never do and always protect our second amendment rights.

On Thursday Trump speaks in Pennsylvania. So to recap this week, on Monday he spoke at two rallies in Minnesota, Tuesday he was in Arizona, and on Thursday he will be in Pennsylvania. I have never seen such energy in one person his age in my life and where is Biden all this time? Still in his basement. They bring him out for an occasional appearance then shove him back down there again until needed.