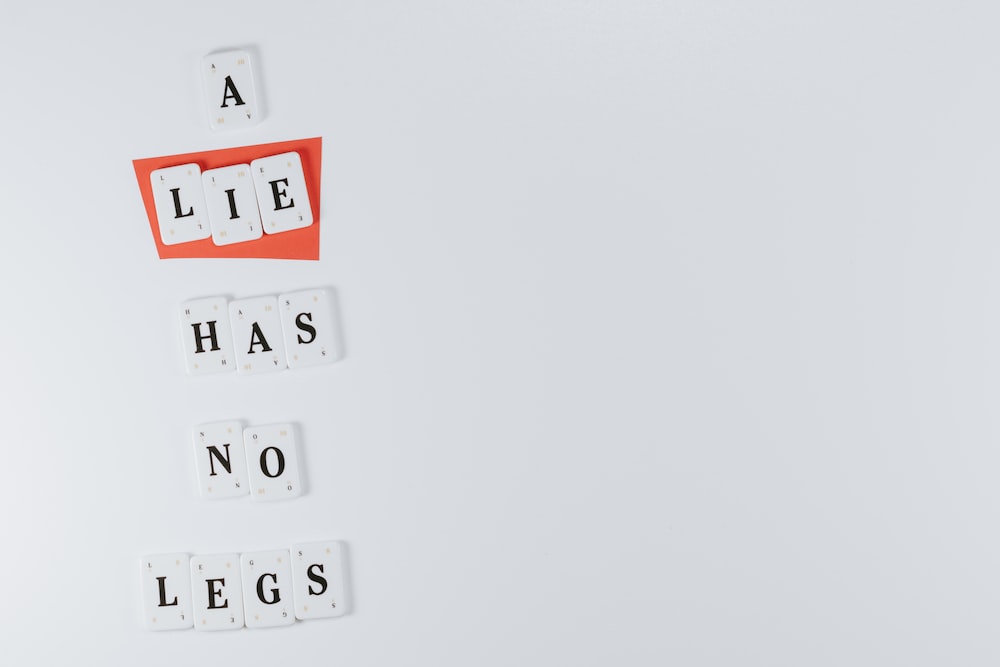 The Democratic National Convention, which started on Monday, has a new theme – We the People. As reported by The Associated Press, citing Biden campaign co-chair, Rep. Cedric Richmond, D-La., “The theme tonight is, ‘We the People’ — not, ‘We the Democrats,’ not, ‘We the Black People,’ not, ‘We White People,’ not, ‘We Republicans,’ but ’We the People. There are a bunch of people out there, silent Biden voters, Republicans that want to vote for Biden or will be voting for Biden, and it’s important to let them know they’re not alone.” Despite Cedric’s assurances and the Democrats’ “newly discovered” theme, a review of their policies and/or conduct presents ample evidence that this theme is complete hogwash and is nothing more than a ruse to attract undecided voters.

The trouble with the party’s theme is that it doesn’t correlate with the facts. It is easiest to think about this from the perspective of a trial lawyer. When a trial lawyer prepares a case for trial, the lawyer typically selects a specific theme (or message/story) and tries to establish/support that theme with the facts that he/she is working with. A poorly chosen theme, or one that doesn’t “mesh” with the given facts, can be fatal to the lawyer’s case in the eyes of the jury. Herein lies the problem with the Democrats’ attempts to sell their chosen theme. It simply doesn’t work!

On the first night of the Democratic National Convention, Senator Bernie Sanders stated:

Let me take this opportunity to say a word to the millions of people who supported my campaign this year and in 2016. My friends, thank you for your trust, your support, and the love you showed Jane, me, and our family. Together we have moved this country in a bold new direction, showing that all of us, Black and white, Latino, Native American, Asian American, gay and straight, native-born and immigrant, yearn for a nation based on the principles of justice, love, and compassion. Our campaign ended several months ago. Our movement continues and is getting stronger every day. Many of the ideas we fought for a few years ago were considered radical are now mainstream. But let us be clear. If Donald Trump is reelected, all the progress we have made will be in jeopardy.

“Let me be as honest and clear as I possibly can. Donald Trump is the wrong president for our country. He has had more than enough time to prove that he can do the job, but he is clearly in over his head. He cannot meet this moment. He simply cannot be who we need him to be for us. It is what it is.”

It is not entirely clear how these messages support the Democrats’ “false” narrative that they are the party for all Americans. Sanders, by his own admission, praises far left progressive/radical policies that clearly don’t resonate with, or help, many Americans (which is why Sanders has failed on numerous occasions to get the Democratic nomination for president). Obama’s message also misses the mark for several reasons. First, Obama’s message was simply an assault on the president, which is not exactly unifying in nature. Second, her message lacked any real discussion of the party’s policies. This, of course, is understandable, given that a discussion of this nature would eviscerate the theme they are trying to “sell.” Finally, it is quite possible that former President Barack Obama’s administration (and some in his FBI) was/were involved in a coordinated effort to spy on Trump’s campaign. Such purported violations of privacy and individual liberty do not support Michelle Obama’s message of unity by way of “going high,” but reflect an “anything goes” method of “leadership,” which should concern all Americans.

The fact that Democrats want the American public to buy into their “new” theme is insulting to all Americans. After all, it was Democrats who encouraged and pushed the fake Russia investigation by Robert Mueller which ended up costing nearly $32 million. It was Democrats who pursued a baseless and politically driven impeachment that cost taxpayers over $3 million and, in essence, shut down Congress for quite some time. In 2019, it was the Democrats who were willing to allow the government shutdown to continue while hundreds of thousands of workers were furloughed or working without pay. Democrats did this all because President Trump wanted money to fund a border wall to make the country more secure. More generally, it was the Democrats who opposed President Trump’s decision to close the borders during the coronavirus outbreak despite the risks associated with inaction. It is also the Democrats that have promoted violent protests, free healthcare and college (including for those who are in the country illegally), a green new deal, and relaxed licensing requirements for illegal immigrants seeking work (which would take away jobs from U.S. citizens and lawful immigrants).

These examples (which are by no means exhaustive) are instructive, nonetheless. Viewed together, they paint a picture of a party in Washington whose far-left policies are unaffordable, unsustainable, dangerous, and put American citizens last. While some of the ideas might sound “appealing” in theory, they will almost certainly result in the loss of jobs, high unemployment, more bankruptcies, higher crime rates, uncontrolled borders, unaffordable taxes, and chaos. Simply stated, these policies will hurt many Americans.

Since the day that President Trump was elected, Democrats in Washington have implemented and promoted policies that have hurt the American public financially and otherwise. Their theme was never about unifying the country and doing what was best for all Americans. Rather, the party’s real theme was, and continues to be, removing the president at all costs.

The party’s attempt(s) to “change direction” by implementing a new theme is just a desperate attempt to reel in voters. Americans, who are very smart, must not fall victim to this ruse. Hopefully, come November, they make this point loud and clear.

Support Conservative Daily News with a small donation via Paypal or credit card that will go towards supporting the news and commentary you've come to appreciate.
Tags
Democratic National Convention

Pearl Harbor: A Day That Lives in Infamy