Apple joins Armaco, a Saudi Arabian oil company owned by the Saudi government as the second company to reach the milestone. Armaco reached the $2 trillion mark in December of 2019, but is currently worth $1.82 trillion in the U.S. market.

According to the Fox News article titled Apple becomes US’ first $2T company, “Apple’s market capitalization has soared by 59%, or $695 billion this year.” The company’s “shares have gained 22% since July 30,” which is when Apple reported “blockbuster” earnings from its second quarter.

Since being founded in 1976, Apple’s valuation slowly climbed up to the $1 trillion mark and reached that mark on Aug. 2, 2018. Now, just two years after the company reached that milestone, they’ve quickly become the first US company to double that number and reach the $2 trillion milestone.

Later this month, Apple will implement a four-for-one split – meaning no shareholder will lose money, but their shares will quadruple when one share splits into four. This will allow Apple’s price-per-share to become a more attainable $117, rather than a daunting $468 to the average consumer. 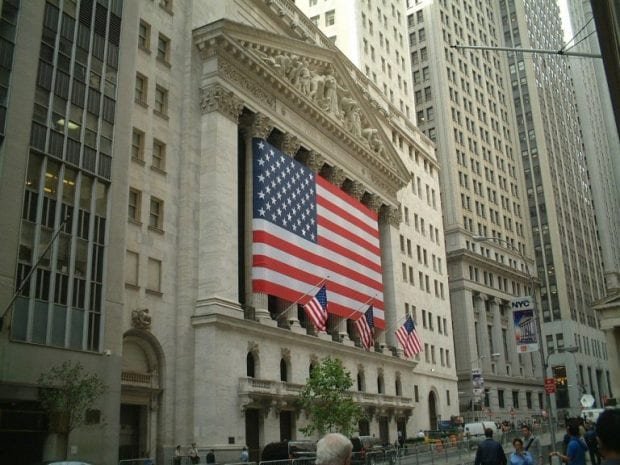 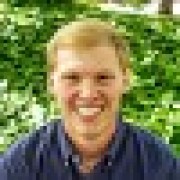