Understanding the Significance of the Gold Star

Posted by: Jim Garamone in In The News, Military and Defense, Syndicated Posts, US News July 3, 2020 0 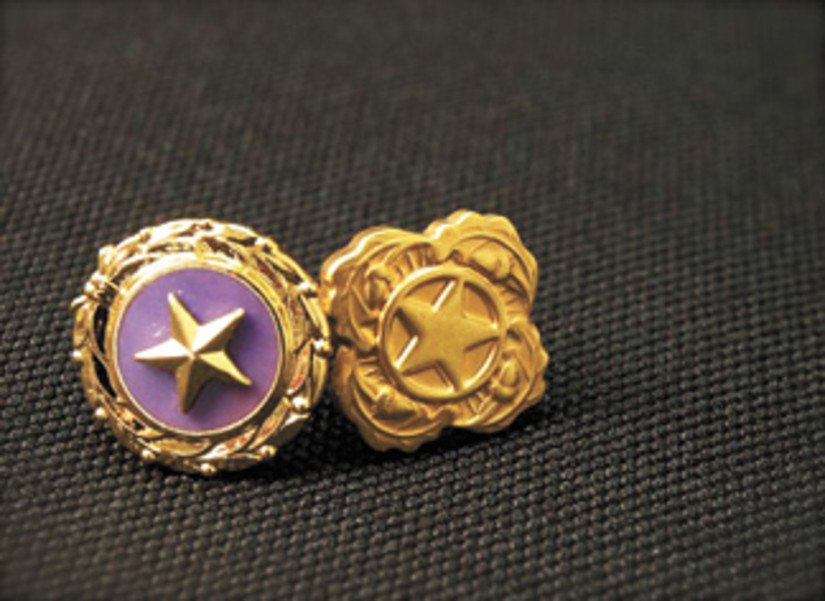 More than 7,000 American service members have been killed in the wars in Afghanistan and Iraq alone since Sept. 11, 2001. More than 16,000 have died of other causes in that time. Gold Star families have borne the losses, and Defense Department officials want Americans – especially those serving in the department – to understand what the Gold Star lapel pin and Next of Kin lapel pins mean.

The pins were created ”to recognize the sacrifices of so many,” said Deborah Skillman, the program director at the Military Community and Family Policy Office in the Pentagon. Skillman’s office has created and posted an ”eTutorial” on Military OneSource to educate people about the program.

Service members know what the Gold Star represents, and, unfortunately, in a time of conflict, many service members have lost friends. Still, the force has a large turnover of personnel, Skillman noted, and there may be some who do not understand the Gold Star program and what it represents. The eTutorial is for them, she said.

The education effort is in response to input from family members who, because of a general lack of knowledge, sometimes get ”unintentionally insensitive questions about the Gold Star lapel button and Next of Kin lapel button,” Skillman said.

The Gold Star symbol began during World War I. At the start of the American involvement in 1917, families hung banners with blue stars representing family members in the services. If the service member died in combat, the family changed the blue star to gold.

After the war, Gold Star mothers banded together. The group incorporated in 1928. This year’s Gold Star Mothers Day is Sept. 27.

For more information, go to https://millifelearning.militaryonesource.mil/