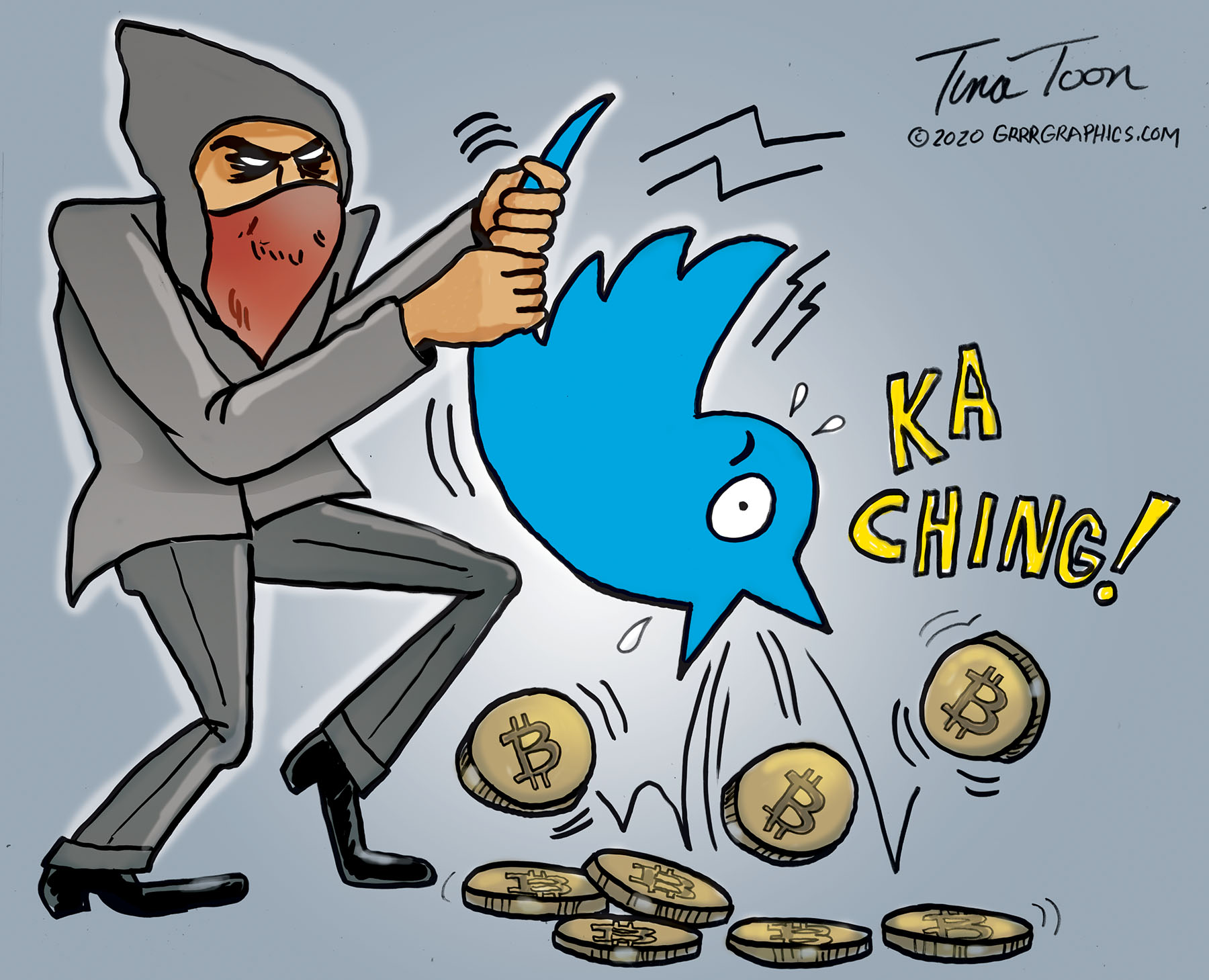 Yesterday, Twitter was under attack for hours as a “hacker” compromised high profile Twitter accounts with a message to send 1000 bitcoins to the posted bitcoin “wallet” and the account would send you 2000 bitcoins back in return.  A classic and sophisticated scam.  Many fell for the message as it was posted across big-name Twitter accounts such as Barack Obama, Joe Biden, Elon Musk, and many more large “blue checkmark” (i.e. verified) accounts.

Was it an inside job? Well, it’s starting to look that way.

Were users like Barack Obama and Joe Biden’s direct messages compromised also?  How convenient when DMs are leaked the account owner can claim,”Wait! I didn’t write that- I was hacked!”

The most disturbing thing wasn’t the scam that went on for hours before Jack Dorsey CEO got it under control…but the fact that screenshots of  internal Twitter user admin tool where shared showing buttons such as “blacklist” and “compromised” on the control panel.

Yes, the Twitter “blacklist” and shadow banning is real! 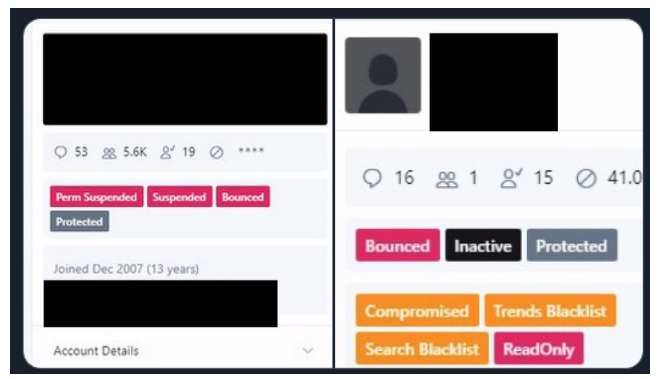 This is a developing story and we will update when necessary!