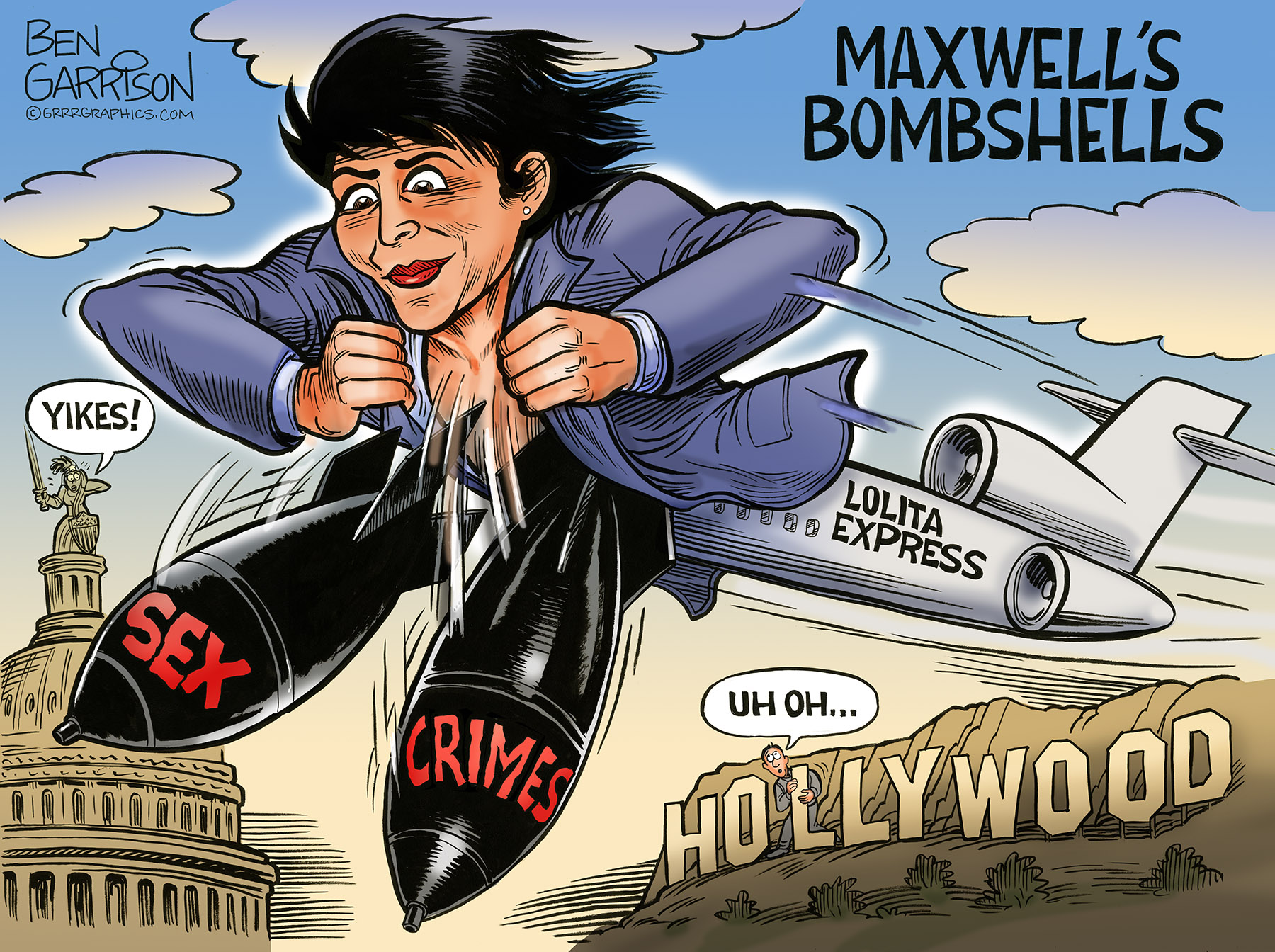 Sociopaths feel no guilt and don’t commit suicide. If Ghislaine commits suicide, we’ll all know it was murder—just like Epstein’s death was murder. Clearly there are elite forces that do not want her to spill the beans on their illegal sexual activities. She claimed she would not talk about Prince Andrew, so maybe she’s safe if she avoids implicating the royal family. We would like to see her bare it all.

Many questions remain, however. What was she doing in a secluded luxury home on 156 acres in New Hampshire? She could have stayed in France and avoided extradition. She purchased her hideaway for only $1 million, when clearly it is worth much more. Who sold it to her?

Bombshells should drop, but I wouldn’t be surprised if nothing is revealed. The powerful and connected (such as the Clintons) have a way of winning every time.

Ghislaine’s life is in danger and she should get things off her chest sooner than later. 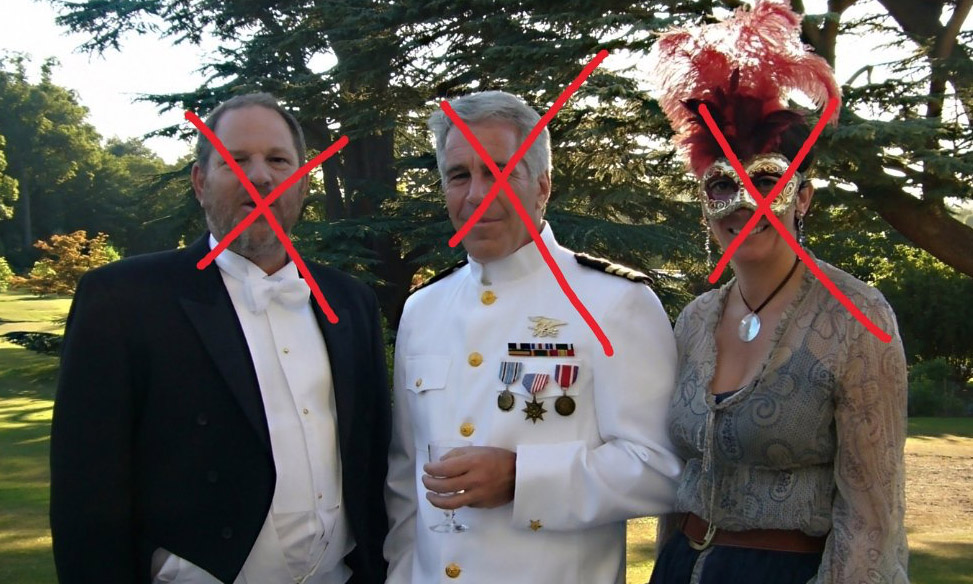