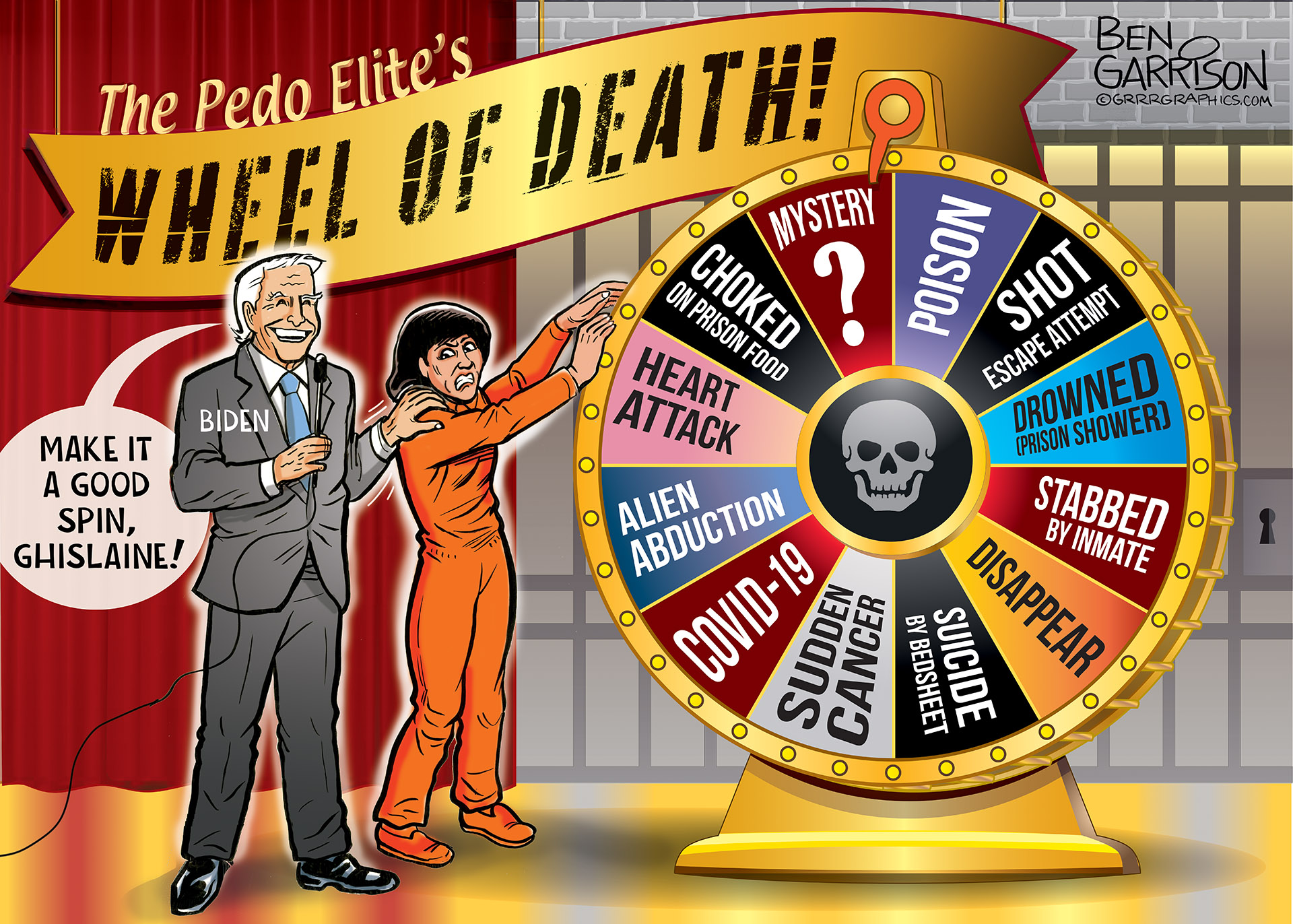 Joe Biden has a problem and it’s not just his dementia. Ghislaine Maxwell could spill the beans on a great many Democrats as well as on a legion of left-leaning celebrities who support Joe. More scuffing added to Joe’s already tarnished image won’t help his presidential chances. Joe has long been seen as a pedophile that likes to grope children in public. One would think Joe would be aware of this negative public perception and refrain from such pawing, but he just can’t help himself and that’s a very bad sign.

Joe may look a little like the retired game show host Bob Barker, but he lacks Bob’s grace, character, and quick wit. Joe Biden is a disaster on wheels and Maxwell’s testimony will only make him look worse. Joe is the pick of the powerful elite, so Ghislaine (pronounced Gee-lane with a hard g) has to be worried. We all know what happened to her best friend Jeffrey Epstein. The elite running the world still don’t want to risk outright exposure. Even though many of us already know they are satanic fiends and pedophiles, they won’t hesitate to snuff people out to keep their kabuki theaters and Potemkin Villages moving along. Remember Epstein’s multi-millionaire pal Steve Bing? Some of Bing’s friends urged him to tell the world what he knew about Epstein and the pedophile ring. He ended up getting tossed from his high-rise luxury apartment. The elite-owned mass media dutifully called it a “suicide.” Yeah. Sure.

As I’ve mentioned before, sociopaths such as Epstein and Maxwell don’t kill themselves because they feel no guilt. In their minds, they’ve done nothing wrong and they love themselves too much to commit suicide. However, their powerful overlords are even more sociopathic and won’t hesitate to pull the plug. Again.

Watch: President Trump Signs a Joint Declaration with the President of Mexico

What You Need To Know About Becoming A Semi-Truck Driver 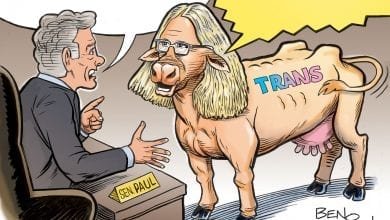 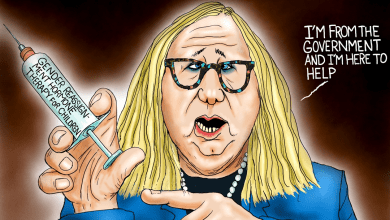 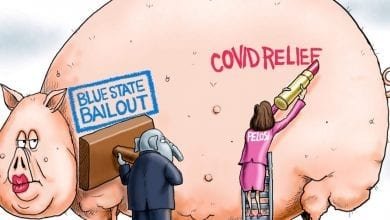 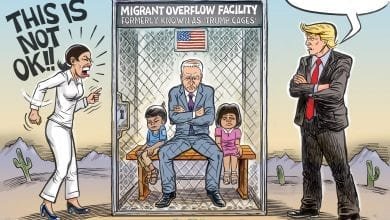