Welcome to Your Progressive Utopia

This cartoon was published nearly three years ago. It predicted our future, which has now arrived in full, ugly bloom. 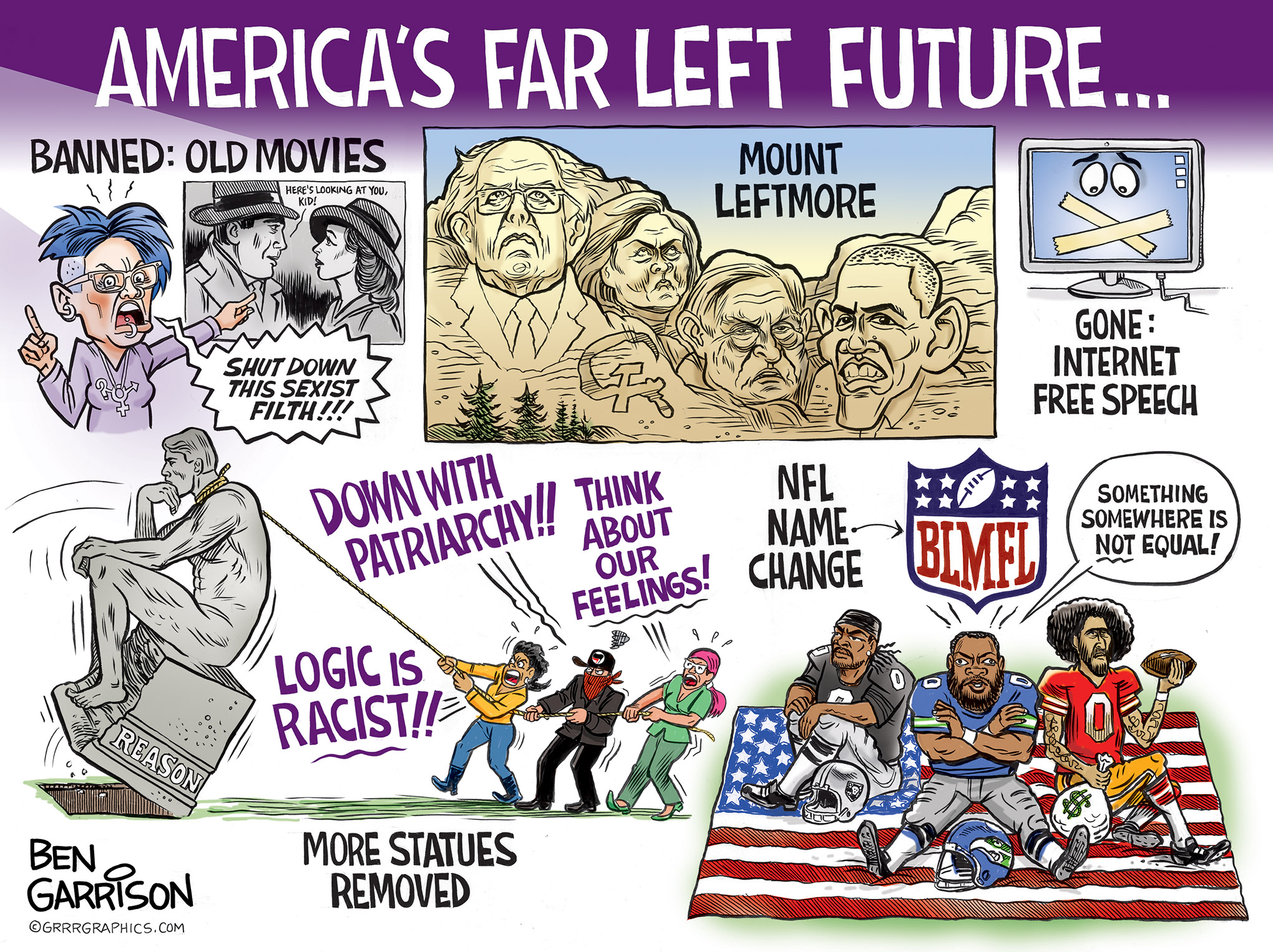 Actually, I’m not much of a prognosticator and my crystal ball broke a long time ago. In 2017 the incidences shown in this cartoon were already occurring. Now they’ve all become worse.

Expect to see more statues being torn down. Nancy Pelosi and her radical Democrats are all for it. They are for kneeling at every opportunity. After all, they hate America, and want to destroy our history.

Expect the NFL to order all players to kneel during the National Anthem. (OK, I’m just joking, but I wouldn’t be surprised if it happens).

Expect to see our history be rewritten by socialists. Actually, they’ve already done that and our children are taught to hate America in leftist indoctrination centers formerly known as public schools. America’s past is evil and in their eyes it justifies America’s destruction.

Expect more censorship across the board. The Chinese cannot be offended. Old films won’t be seen on late-night TV and especially on HBO or Obama’s Netflix. Instead, we’ll continue to get leftist propaganda films. Google will make it increasingly difficult to find the truth via its former search engine. It doesn’t do that anymore. The pistons in that engine now fire out pro new world order propaganda. Look for all the social media to continue with their ‘bit burning.’ Amazon will increasingly burn, er, ban books that the left finds offensive.

One thing I didn’t predict in the cartoon is medical tyranny. Controlled by the globalist left, look for more rules and phony laws designed to herd us toward a mandatory vaccine and a global ID system.

We can’t stop idiots from electing politicians such as Nancy Pelosi, but we can refuse to take the upcoming ‘mandatory’ vaccine. Do not watch the BLMNFL. Do not wear or a mask—that’s kneeling to medical tyranny. Do not kneel to anyone. We have no reason to feel guilty for being alive and aware of what’s really going on.

Being a Liberal Means Never Having to Say You're Sorry… 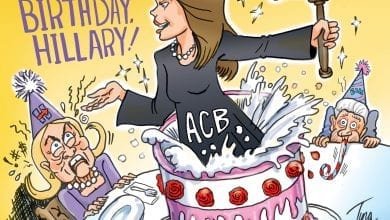 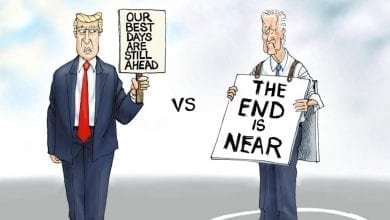 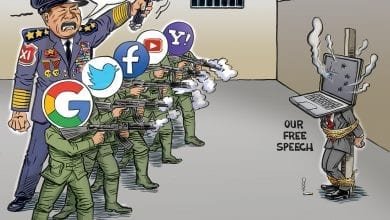 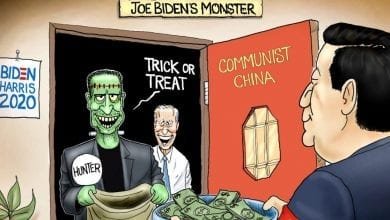