In my previous blog, I investigated the main sources of the Coronavirus the media is trying to cover up. I have now, through extensive research, uncovered more nefarious deeds by China.

It appears China is still not telling us the truth about how many have been affected by the virus there. For weeks, the Chinese Communist Party has been pumping out propaganda in an effort to absolve themselves of responsibility for the Wuhan coronavirus pandemic. 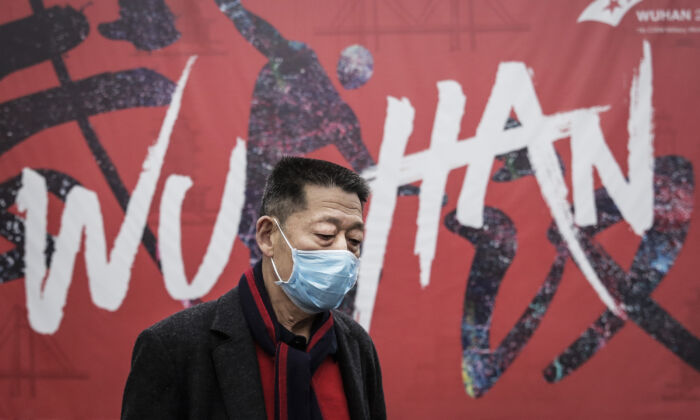 The reliability of China’s coronavirus numbers is under question once again in view of the staggering amount of urns being distributed in Wuhan.

According to official Chinese government data, 50,006 people were infected with the COVID-19 virus in Wuhan with 2,535 dying from the disease. However, Chinese investigative outlet Caixin reports that when mortuaries opened back up this week in the Hubei capital, people had to wait in line for as long as five hours to receive the remains of their loved ones lost during the epidemic.

There were seven stacks with 500 urns in each stack, adding up to 3,500 urns. Taken together with a new shipment, the number of urns on hand at the mortuary looks to be more than double Wuhan’s death toll. 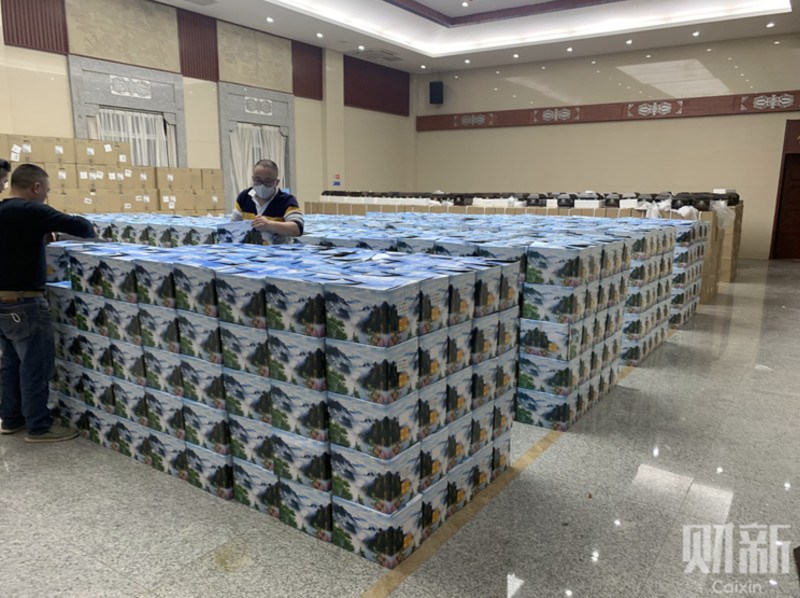 Urns are reportedly being distributed at a rate of 500 a day at the mortuary until the Tomb Sweeping Day holiday, which falls on April 4 this year. Wuhan has seven other mortuaries. If they are all sticking to the same schedule, this adds up to more than 40,000 urns being distributed in the city over the next 10 days.

When reporters at Bloomberg made calls to the funeral homes to check on the number of urns waiting to be collected, the mortuaries said that they either did not have that data or were not authorized to disclose it.

As the outbreak was ongoing, many viewed China’s official numbers with skepticism amid multiple revisions to the way in which cases were counted, accusing Chinese authorities of attempting to downplay the already extreme severity of the epidemic.

Considering what has happened in other countries around the world, in retrospect, China’s numbers now look even more suspect. The United States has recently surpassed China in the number of reported coronavirus cases while both Italy and Spain have reported more deaths.

So how did this all get started?

Based on data of several weeks ago, Wuhan, China, had about 50,000 infections at that time, long before there were hot spots in America or elsewhere. That proves it is the original epicenter.

Last week communist officials flew to Italy to deliver medical aid and asked to be celebrated for it. The media happily helped them accomplish this goal. But, as expected, the goods China has been delivering are beyond faulty. In the Czech Republic, the Chinese Communist Party offloaded hundreds-of-thousands of bad Wuhan coronavirus tests. An astounding 80 percent of them gave inaccurate results. Worse, China charged the Czech government rather than”gifting” them as the communist party publicly claimed.

Perhaps the situation was made worse by these defective virus tests China sent to Europe.  China will be there pronto, to sell them those things they desperately need for the best prices.  That’s how they lured us into their wicked web years ago.

We gave control to China so many of our businesses, including our essential pharmaceuticals. That’s right all our medications sitting on our shelves come from China. What were they thinking?

I have heard several of Trump’s advisers describe how he’s engaging our private sector to start manufacturing many of our essential med supplies in the US permanently.

Trump’s best revenge on the Chinese, and to strengthen Americans for future independence during a crisis, is to mobilize the effort to manufacture these critical supplies on American soil.