Heads I win, Tails You Lose

Mike Bloomberg is trying to buy the Democratic presidential nomination. He has plenty of money to spend as Bloomberg is worth 60 billion.

Of course, Hillary denied it. Which really means nothing as Hillary is a known liar.

Do you think Hillary wouldn’t JUMP at the chance to get back in the White House as Vice President?

Of course she would!

Isn’t it sad that President Mike, a spry 78, suddenly collapsed from a massive heart attack?

Call it fate, call it karma, but Madame President will not be denied!

Just keep an eye on Clinton because our republic is not safe until Hillary and her ilk are behind bars! 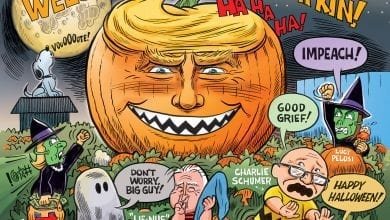 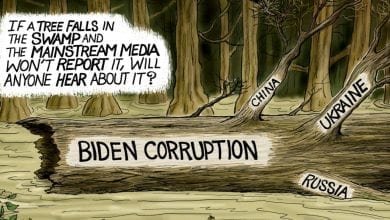 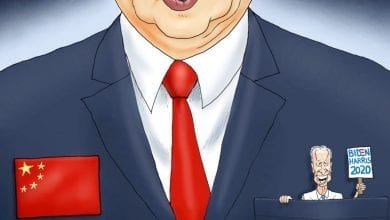 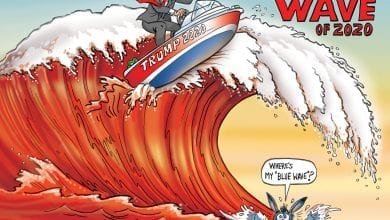