Nothing like a hot mic to reveal the truth about these mediocre Democrat candidates! 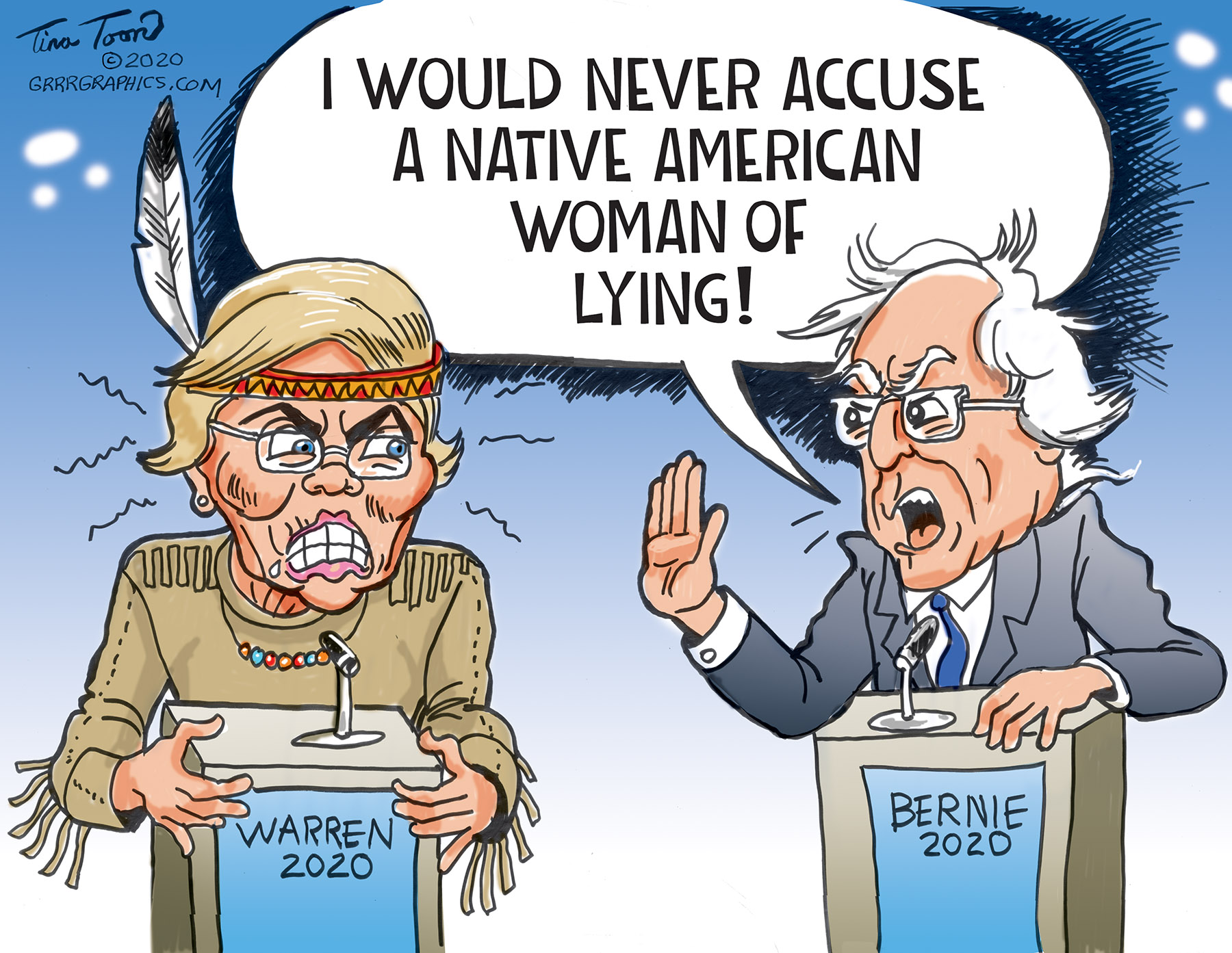 The most memorable line from the recent DNC debate was after it ended when a hot mic caught Warren accusing Bernie Sanders of calling her a liar.

Funny coming from a woman who claimed she was Native American for years!

Here’s how it went down:

Warren; “I think you called me a liar on national TV.”