Democrats pander to the Black Vote 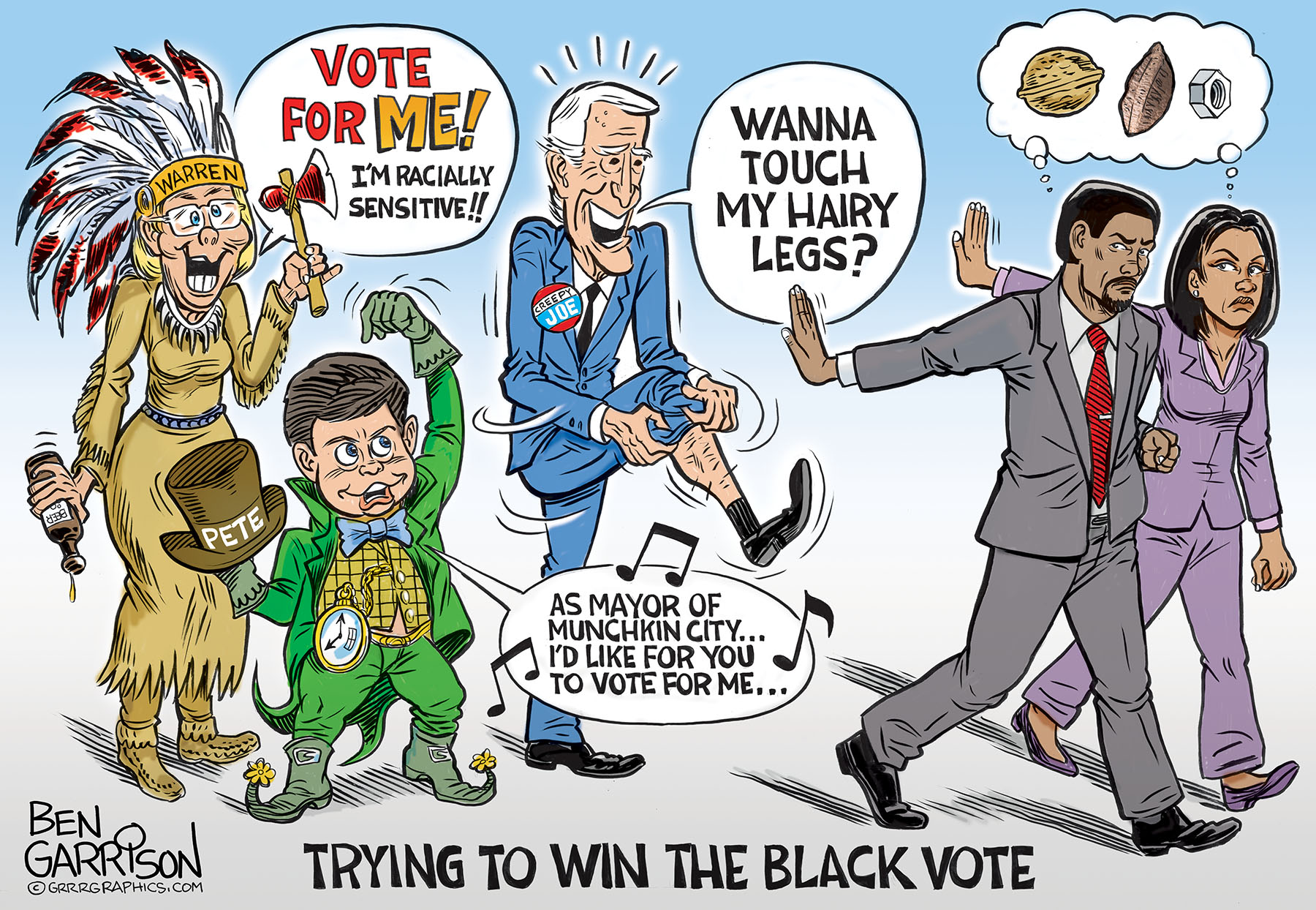 “I got hairy legs that turn blonde in the sun. The kids used to come up and reach in the pool & rub my leg down so it was straight & watch the hair come back up again. So I learned about roaches…”

“I love kids jumping on my lap.”

This man is unfit for any office. He is perverted. He is corrupt. He has lost all credibility. He has lost his mind.

Elizabeth Warren will try to appeal to black voters using an approach similar to what Obama represented. That is, she will promise them endless ‘free stuff.’ Free health care. Free college. Reparations. Obama came through with “Obama Care,” which was hardly free. Warren will say anything to get elected. Once in office, she will answer exclusively to her globalist, corporate Deep State masters. Just like Obama did.

Pete Buttigieg faces a dilemma. It is said that most blacks do not favor gays. I didn’t say it—I merely read it somewhere. If that is indeed the case, it’s unlikely they will want to see someone elected who might end up smooching on his ‘husband’ during the inauguration ball. Pete is also very short and doesn’t exactly radiate alpha male leadership. He is a Rhodes Scholar, but that is not a good thing. Pete is globalist insider. He received his indoctrination, er, ‘education’ at Harvard and then Oxford. These institutions do not train people to place America first.

Only when Trump was elected did African American employment reach record highs. He deserves the support of black voters—not the pandering Democrats.

There is a movement that urges black voters to “walk away” from Democrats. The history of the Democrat party is racism. The Democrats supported slavery, upheld Jim Crow laws, and were so deeply involved in the Ku Klux Klan that the 1924 Democratic National Convention at Madison Square Garden in New York City is called the “Klanbake” convention.

It is time for ALL voters to “walk away” from Democrats.

BIG BOOKS ARE BACK FOR CHRISTMAS- ONLY 11 LEFT IN STOCK- THAT’S ALL FOLKS!

Advertised as being “the best political cartoonist” in the world, Ben Garrison presents his best cartoons over ten years, making this not only a special book, but a must-own for any patriot who is looking for a premium, highly sought-after piece of history.

These are the last remaining copies. Be sure to order YOUR Big Book of Editorial Cartoons today, so you can own a piece of a historic era of American history.

Could these be worth thousands down the road? Only time will tell….Click and Order yours today 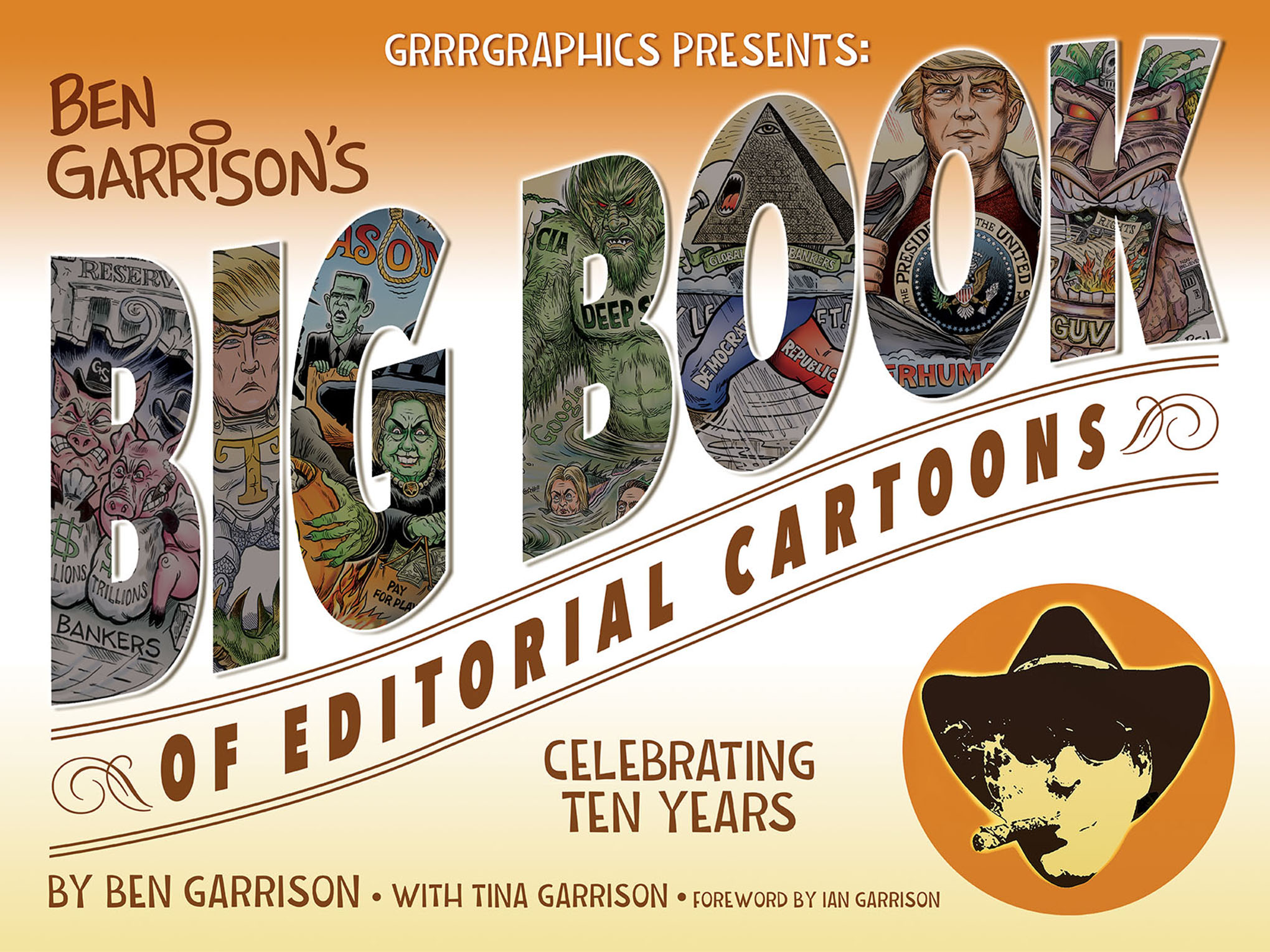 Tagged with: the 2020 Election