No One Above the Law Speaker Pelosi? 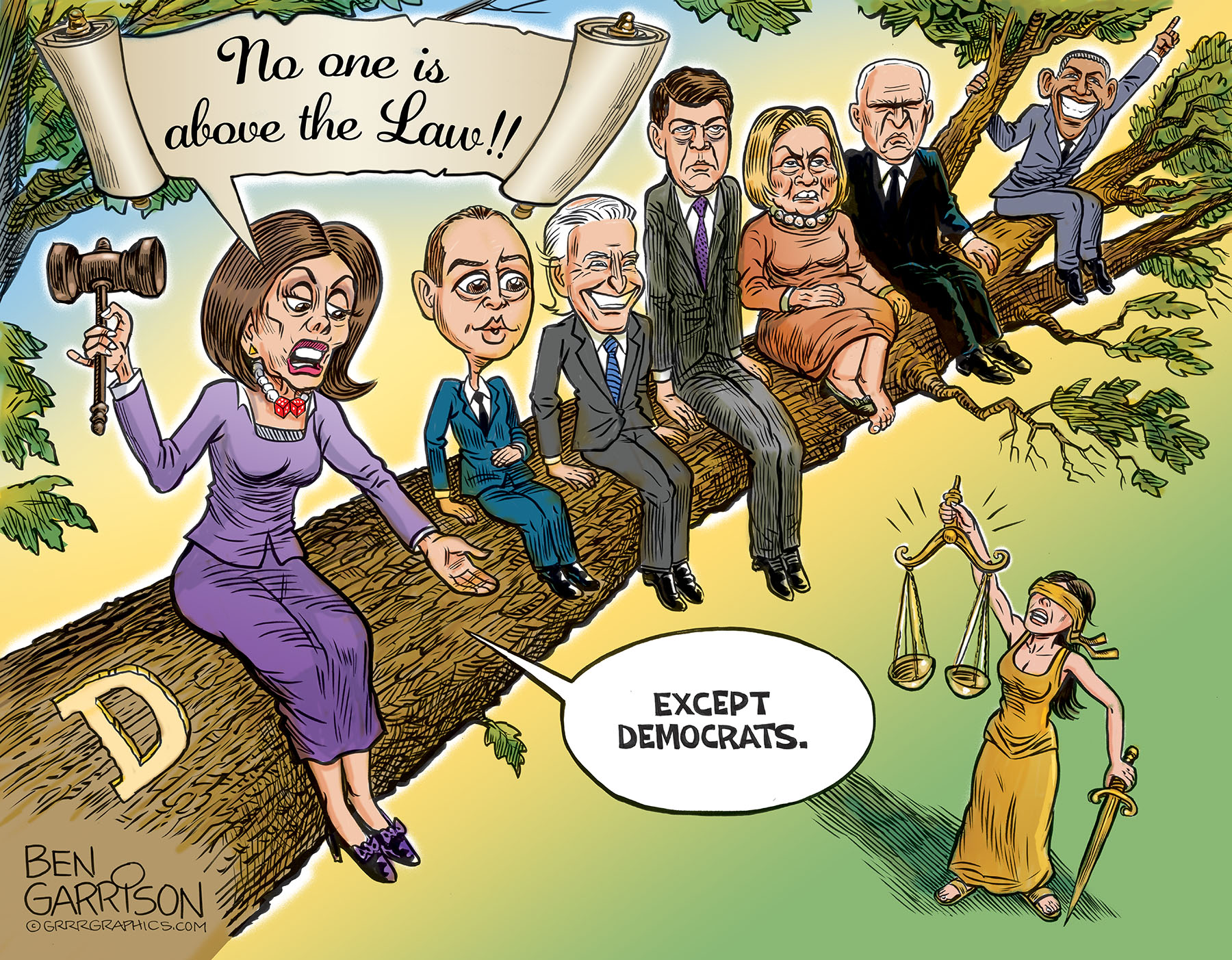 Have you noticed how Pelosi loves to talk about the Constitution and how “no one is above the law?”

Her sanctimony applies only to President Trump, though. Her criminal Democrat Party cronies always get a pass.

Pelosi wants to make impeachment sound grounded in facts and law, but it’s really based on her hatred of the president. He’s not part of her Deep State Big Club, and he’s definitely a threat to the swamp. They must prevent Trump from winning a second term, and they know they don’t have a viable candidate capable of doing it. Therefore, they are attempting a coup.

If Trump can’t drain the swamp, it will try to drain him. Hillary even orchestrated a ‘lock him up’ chant when she appeared on Stephen Colbert’s show. That’s what it’s come down to. Either lock them up or get locked up.

Hillary is everywhere nowadays. She craves the limelight because she’s running for president again. She avoided getting locked up and if she’s somehow able to rig and steal her way into the White House, look for her to lock up her opponents. The Deep State authoritarian control freaks want a fascist America with themselves in charge. If patriots can’t stop them, then those patriots will be put in Gulags. Hillary wants to lock up those she called the ‘deplorables.’ Pelosi and the corrupt Democrats are eager to help make that happen. 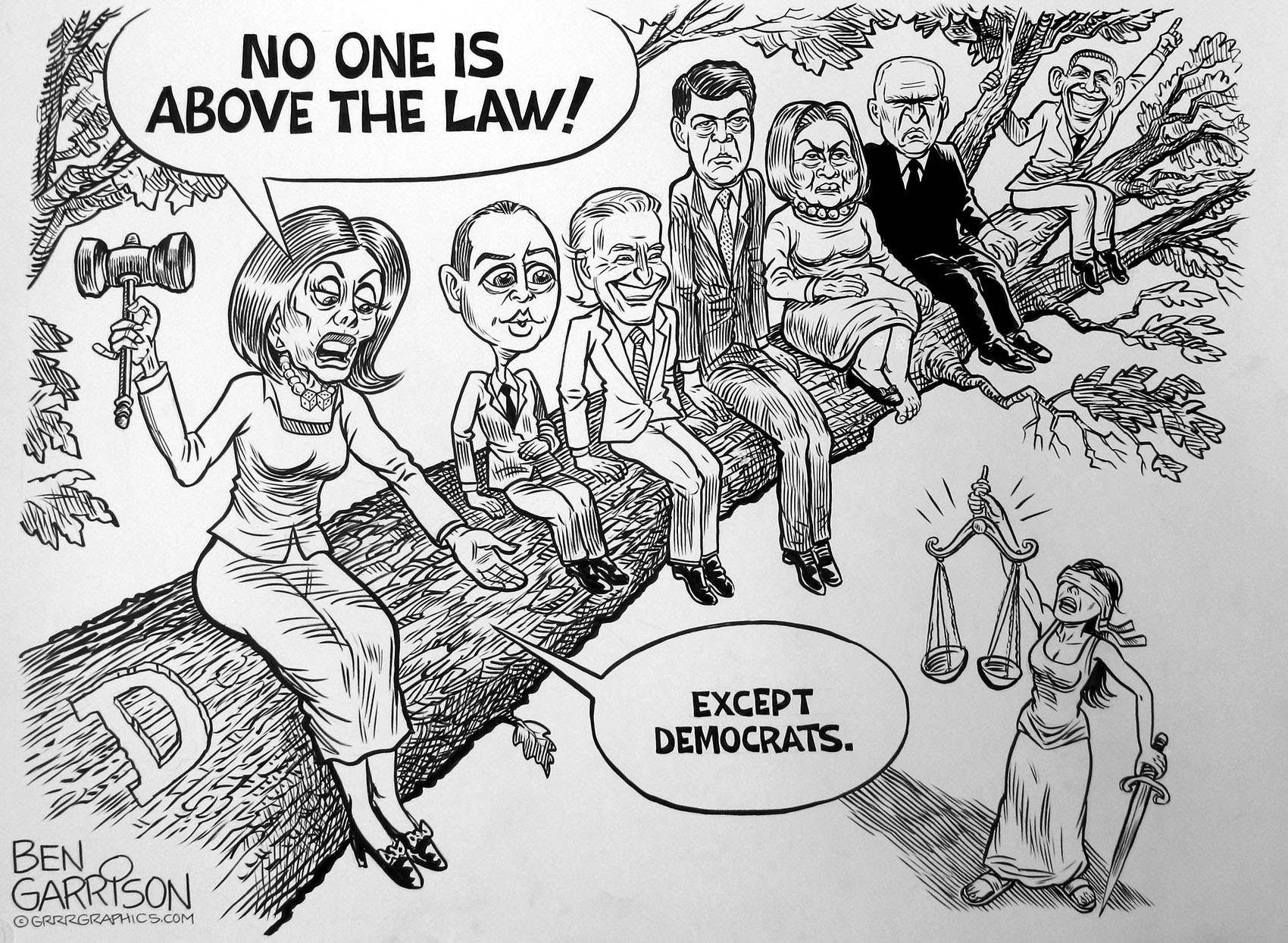