Many years ago I detested 8chan and 4chan.

When I first viewed the content on those sites I was shocked. 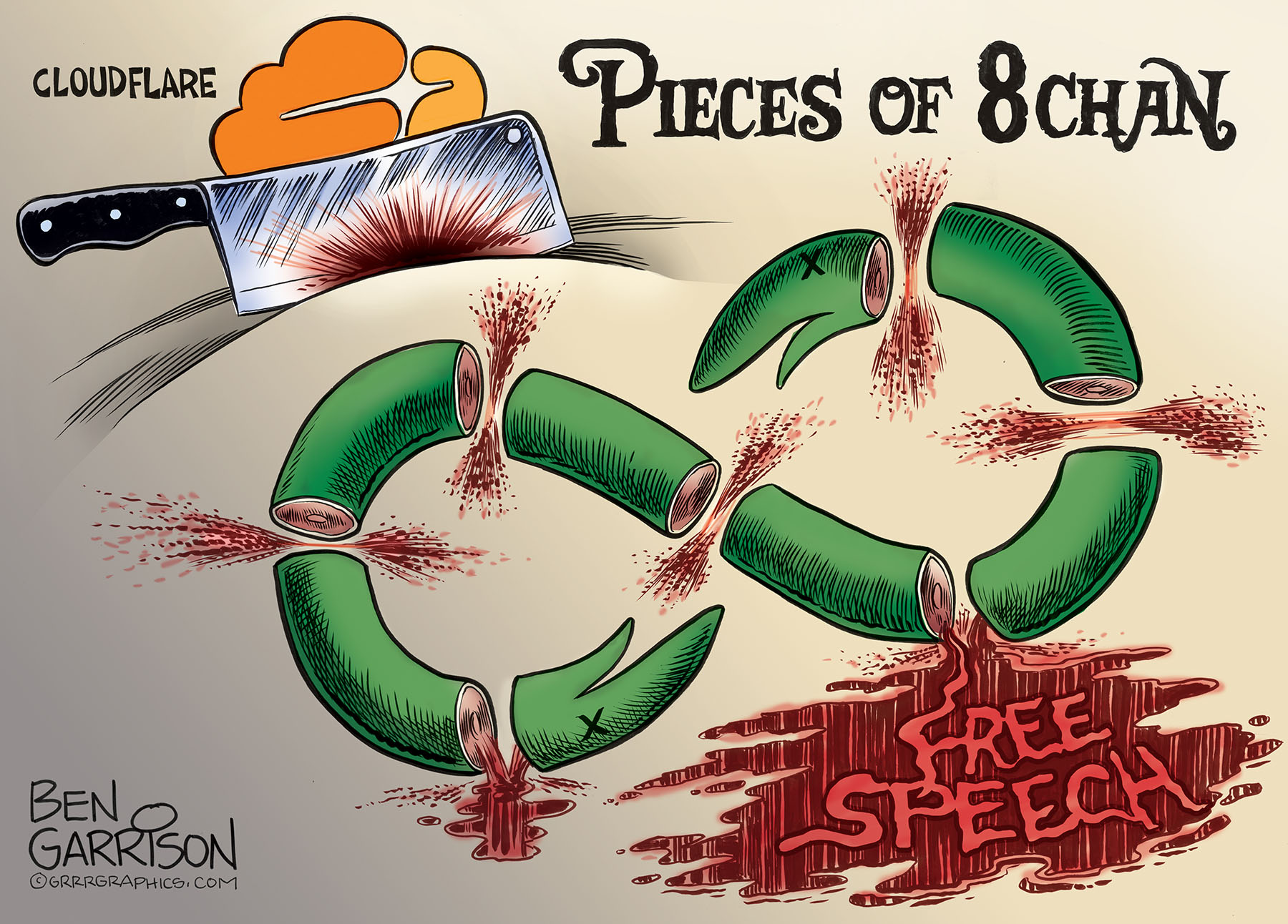 Many years ago I detested 8chan and 4chan.

When I first viewed the content on those sites I was shocked. “How could this be allowed?” “This hate speech must stop!” Bear in mind that just 10 years ago I had no idea about Internet culture or the ‘Internet Hate Machine,’ which ended up attacking me for years. I didn’t know what an SJW was or what the little green frog was all about.

I was rather naive.

The chans rarely post attack pages on me these days. They stopped because they know it no longer bothers me and they absolutely hate to give me attention nowadays. We made our cartoon site a success and they don’t want to contribute to that by giving me more attention. Tearing people down is part of their culture and they’re careful about doling out free publicity—especially to ‘e celebs.’

I’ve long since given up any animosity I held toward 4chan or 8chan. The political boards on those sites often contain interesting and knowledgeable gems of wisdom amid a vast morass of disgusting muck. Free speech must be protected and that includes anonymous speech. It also includes ‘hate speech,’ which is legal in America and it should remain legal. We may bristle when we hear or read hate speech, but if it’s made illegal, then bureaucrats get to decide what is and what is not hate. Eventually, our free speech gets limited to discussing the weather or what’s for dinner. Free speech is especially important when it comes to discussing politics, culture, and the government. I hate the Federal Reserve. I shouldn’t be sent to jail for expressing such hatred.

That terribly tragic incident is now being leveraged to shut down free speech. People such as Soros never like to let a crisis go to waste.

First they shut down Alex Jones. Now it’s 8chan. This opens the door for even more censorship and the trampling of our First Amendment. People who support the Constitution will be labeled ‘nationalists’ and if they’re outspoken, well they need to be censored! That’s seems to be the future trend pushed by the socialist censors.

Prince unctuously added, “We continue to feel incredibly uncomfortable about playing the role of content arbiter…” Then don’t do it! He deserves to be uncomfortable and he shouldn’t be allowed to virtue signal his way out of it.The Silicon Valley hectoring left are setting a precedent that THEY get to decide what’s acceptable content rather than providing a neutral platform for everyone’s free speech. The social media giants keep repeating, “We’re private companies and we can do as we please!” It must please them to crush free speech and pull the plug of those with whom they disagree. If they pull enough plugs, we can only hope they get sued for their abuse and we all need to be aware of their conspiracy to rig the next presidential election in favor of the Democratic candidate.

The bottom line: Everyone gets free speech in America—including 8chan. 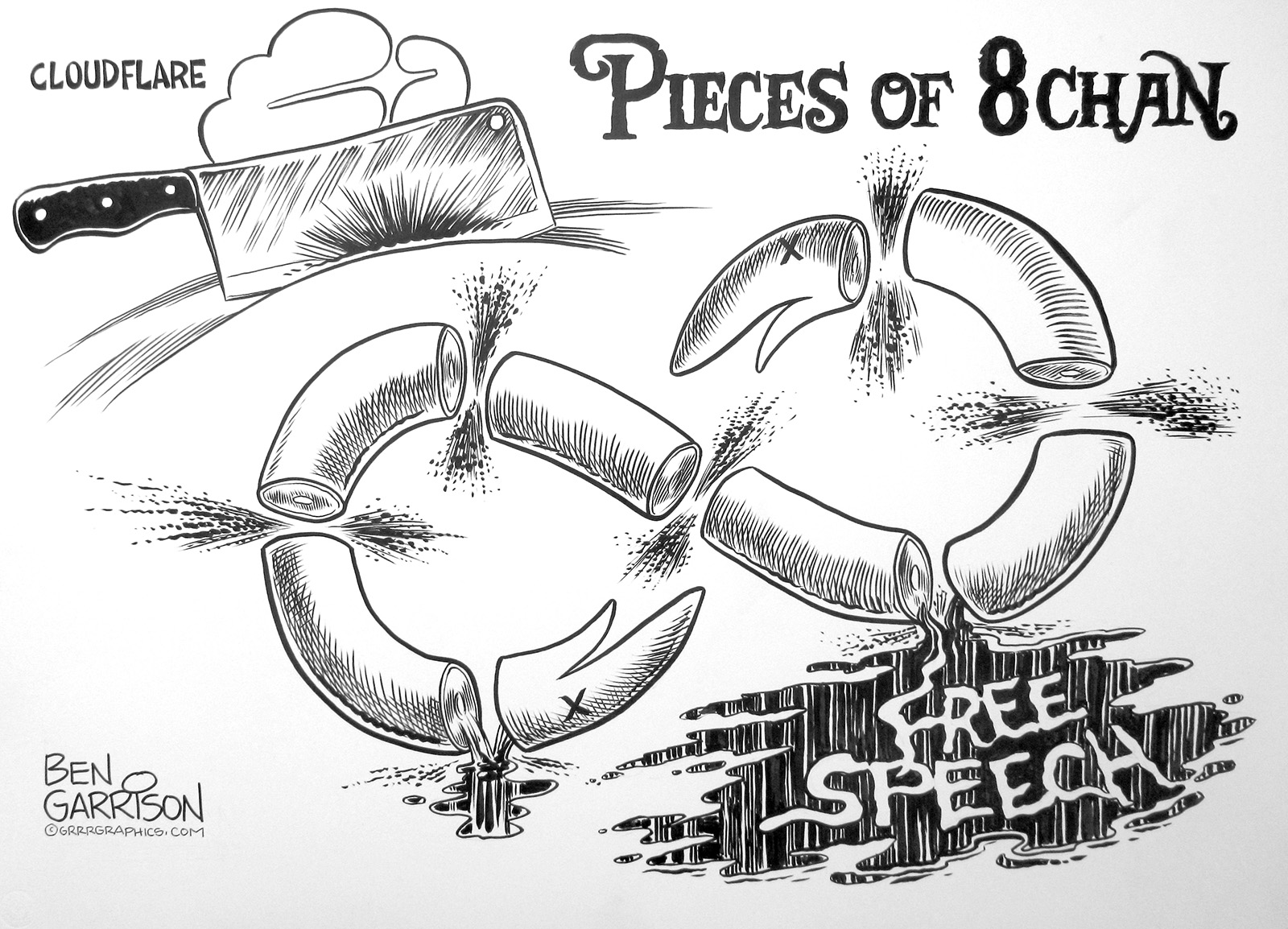