The Japanese automaker also announced it will cut global production capacity and model lineups at least 10% by the end of fiscal year 2022, the Associated Press reported.

Second-quarter results showed profits fell drastically to 6.4 billion yen ($59 million), from 115.8 billion yet for the same quarter last year. For the fiscal year, which ended in March, profits fell by more than half of what Nissan earned last year, coming in at 319.1 billion yen.

The Japanese automaker said that profits are the worst in more than a decade.

Nissan has had brand image problems since the arrest of former Chairman Carlos Ghosn, who is awaiting trial on financial misconduct charges.

Saikawa noted that the company will attempt to re-ignite growth through upcoming models showcasing technology like artificial intelligence. 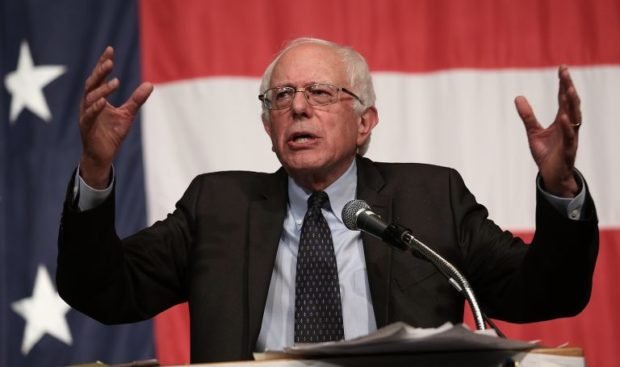 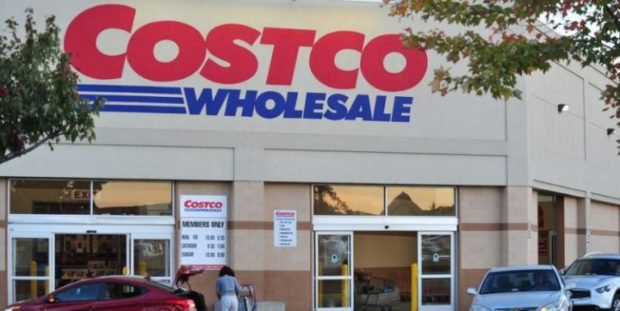 Costco Raises Minimum Wage To $16, But Won’t Advocate For All Businesses To Follow