New Zealand is running into resistance to its new gun buyback program and has seen only a fraction of weapons surrendered.

Just 1,000 of the 1.5 million guns estimated to qualify as prohibited have been turned over to New Zealand authorities as part of the country’s gun buyback program as of July 1, according to Radio New Zealand.

The new gun rules that include a ban on semi-automatic style weapons were passed by New Zealand’s parliament in April in the wake of the March 15 mosque shootings in Christchurch that killed 51 people.

Gun owners have an amnesty period until December 20 to turn them in for government compensation of up to 95 percent of their value. There is no national registry for weapons included in the ban.

New Zealand police officials don’t know what they response during the amnesty period, according to Deputy Commissioner Mike Clement, who said that extra staff have been added in 12 police districts to handle the anticipated work.

“All we’re doing is making sure we’re agile enough to meet the demand, and if we’re not, we’ll change it up to make sure that we are,” he said.

The new regulations face opposition, including a planned legal challenge from the Council of Licensed Firearms Owners, New Zealand’s leading gun lobby. The group plans to “take legal action, likely to be by way of a class action,” promised Secretary Nicole McKee, according to the Washington Post.

300 gun collection events are planned for the next three months in various locations including large sport stadiums. Authorities say they have informed registered firearm owners of the obligations, and have received 8,000 notifications of surrender through an online registration process.

Acosta Defends His 2008 Deal With Epstein

Trump Slams India’s Tariffs On American Products, Says Country Has Been Having A ‘Field Day’ 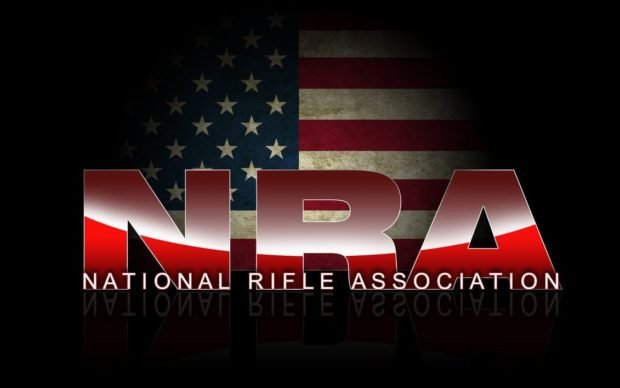