Posted by: Mary Margaret Olohan in Money & The Economy, US News June 7, 2019 Comments Off on May Jobs Report: 75,000 Jobs Added, Unemployment Remains at 3.6 Percent

The U.S. economy added 75,000 jobs in May while the unemployment rate remained at 3.6 percent, according to Department of Labor data released Friday.

Economists predicted 180,000 jobs would be added and that wage growth would rise to about 3.2%, according to The Wall Street Journal.

Jobs numbers for April were revised down from 263,000 to 75,000, according to the Bureau of Labor Statistics report. After a decline in April, the number of persons unemployed for less than 5 weeks increased by 243,000 up to 2.1 million.

The May jobs report comes on the heels of April’s job report that showed the lowest unemployment numbers in 50 years. The U.S. economy added 263,000 jobs in April while the unemployment rate fell to 3.6 percent, making March the 103rd straight month of job growth. Economists had predicted only 190,000 jobs added and a continued unemployment rate of 3.8 percent. 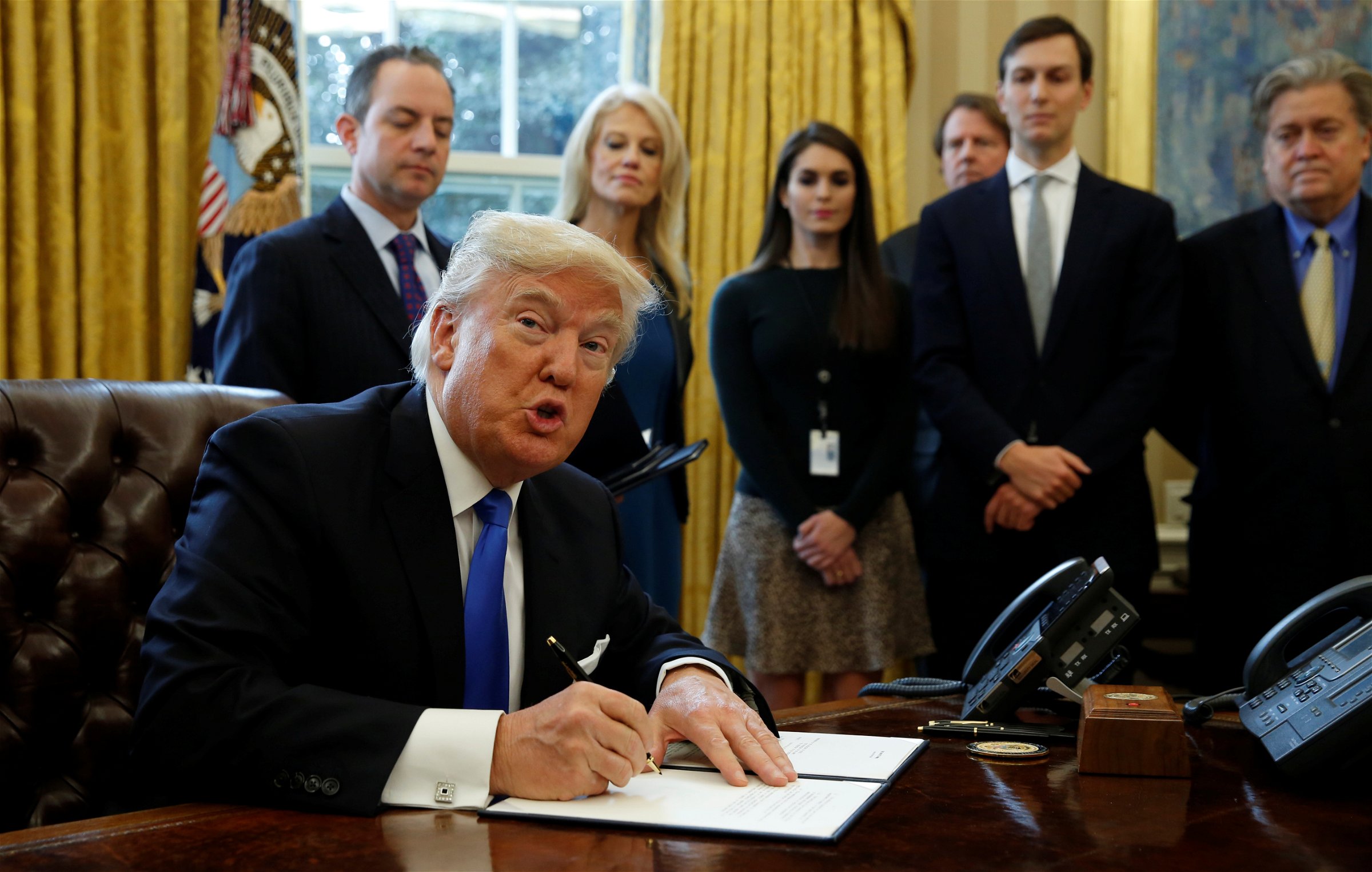 Jobs growth has come back strong after February when just 33,000 jobs were added.

The unemployment rate has held steady between 4 percent and 3.7 percent for more than a year before the April jobs report showed it drop to 3.6 percent. Prior to April’s report, the consistent unemployment rate suggested that workers are jumping back into the workforce to fill open jobs, rather than the workers who are currently collecting unemployment welfare, according to WSJ.

Tagged with: jobs the economy

0
Previous: Twitter Goes Into PR Mode After YouTube Demonetizes A Slew Of Academics And Journos
Next: Man Arrested For Plotting To Blow Up Times Square