“I am asking you to consider an amendment that reflects the language that President Obama sent of $762.8 million to fund ICE so they can do their job, provide beds, so we can drop the pressure valve down and ensure that Border Patrol can do its job, ICE can do its job,” Roy said while speaking to the House Committee on Rules.

“For my colleagues on the Oversight Committee and other places, let’s oversee ICE and make sure they’re doing the job we want them to do,” he continued. “But we shouldn’t completely bind their hands and not provide them the tools to do the job and not be able to take people and find a place to put them, care for them, detain them as necessary.”

The Rules Committee was scheduled to have a business meeting at 11 a.m. to release the bill to the floor but only hours prior to the meeting House Democrats postponed it indefinitely.

“Why? Seems that Democrats are fractured and may not be able to pass it,” a Senior GOP Aide told the Daily Caller News Foundation. “At this point, we don’t know whether Democrats have the support for their own supplemental to get it out of [the committee].”

The Texas congressman has long argued that Democrats are ignoring the crisis at the border. In May, Roy temporarily derailed a $19.1 billion disaster relief package by objecting to a unanimous consent vote over its lack of border funding — the objection did not block the legislation, but rather required the House to vote on the measure through a roll call.

“At some point we have to make a decision as a country, is it better for our country and the migrants who seek to come here that we just have this unfettered flow across the border,” Roy continued. “That’s what’s happening.” 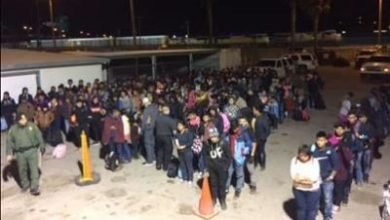 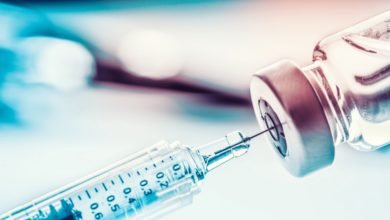