One of the things discussed during the 2019 Bilderberg meeting was “The Weaponization of Social Media.” We don’t know what was said about this exactly, but I assume they dealt with the fact that independent voices on such media were garnering a lot of views—especially by Trump supporters. 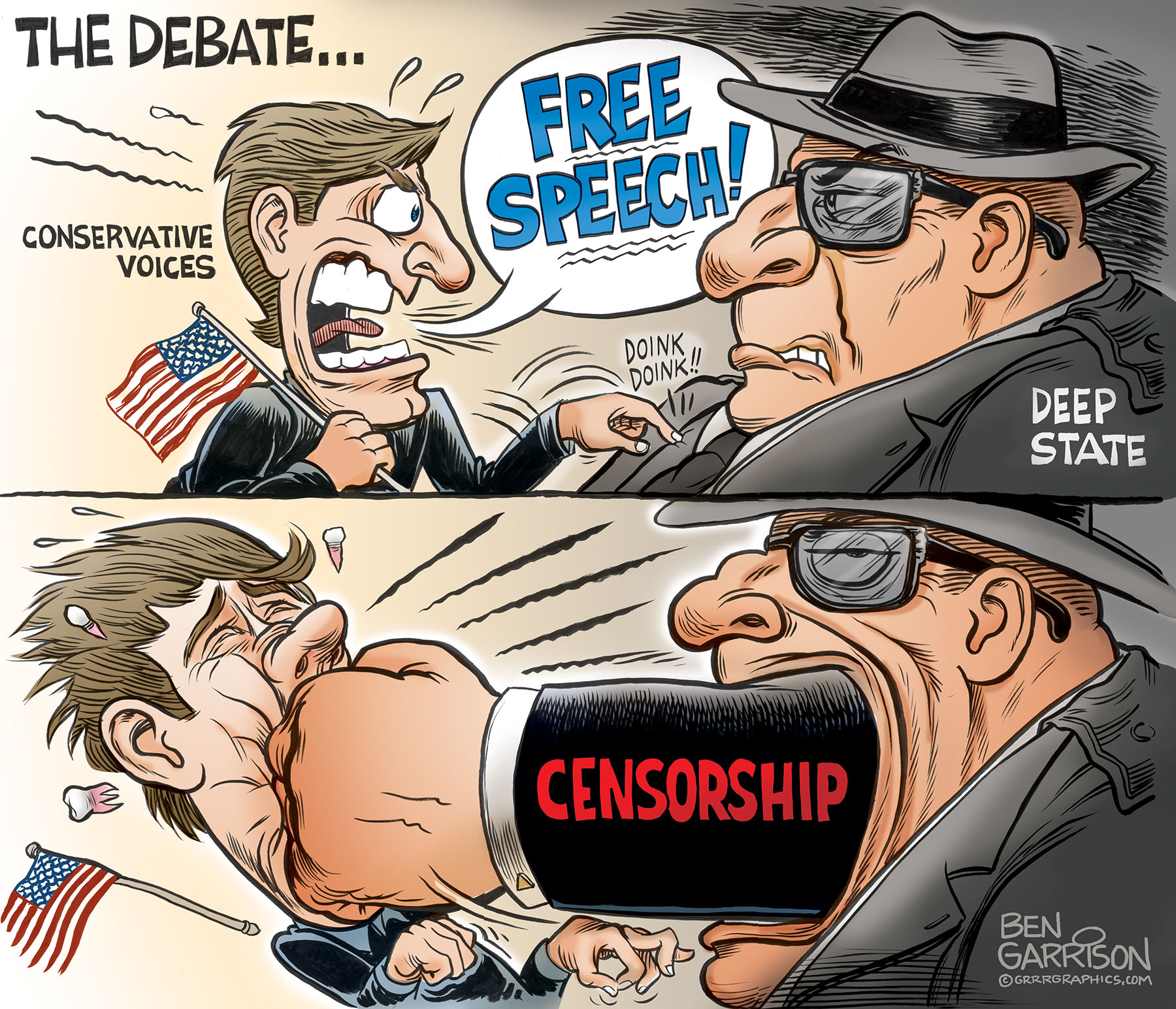 The globalist’s pick, Hillary, was supposed to win. It was in the bag. It was rigged. A foregone conclusion. The corporate media was supposed to brainwash us all into accepting her historic return to the White House, this time as Madame President. It didn’t happen. They can’t stand that. Hence the need to clamp down on those spreading ideas contrary to their plans.

This indicates a ramping-up of the globalists’ game plan. They own and control social media and the corporate mockingbird media. They will use the brute force of blatant lies, thus instilling fear in order to silence whistleblowers and truth tellers. If that doesn’t work, they will go after employers. Some banks will close accounts of customers with whom they disagree. No more PayPal. Nor more ability to transact business. We have already lost too much of our freedom. Oh sure, the Bill of Rights is still there, but it’s being ignored. The 4th Amendment, for example. They’re working on compromising the 1st and 2nd Amendments, too.  I hope Alex Jones can sue those who didn’t immediately retract the outrageous libel.

We must use our justice system to fight back. If that has also been compromised, we must stop participating in our own captivity. A non-violent, Gandhi-like approach might be needed. 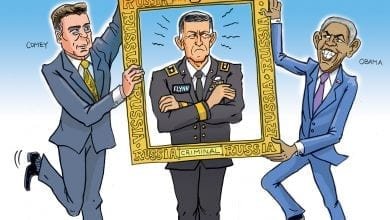 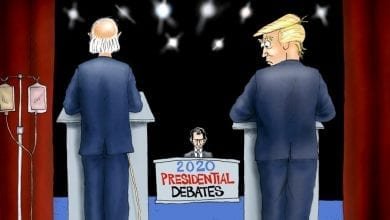 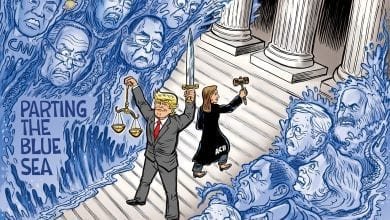 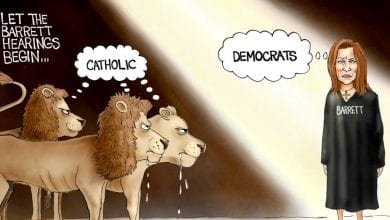